Manchester United agree £75m fee for striker Lukaku. Man United have reached an agreement with Everton for their striker Romelu Lukaku, according to latest reports.

Manchester United have reached an agreement with Everton for their striker Romelu Lukaku, according to latest reports. 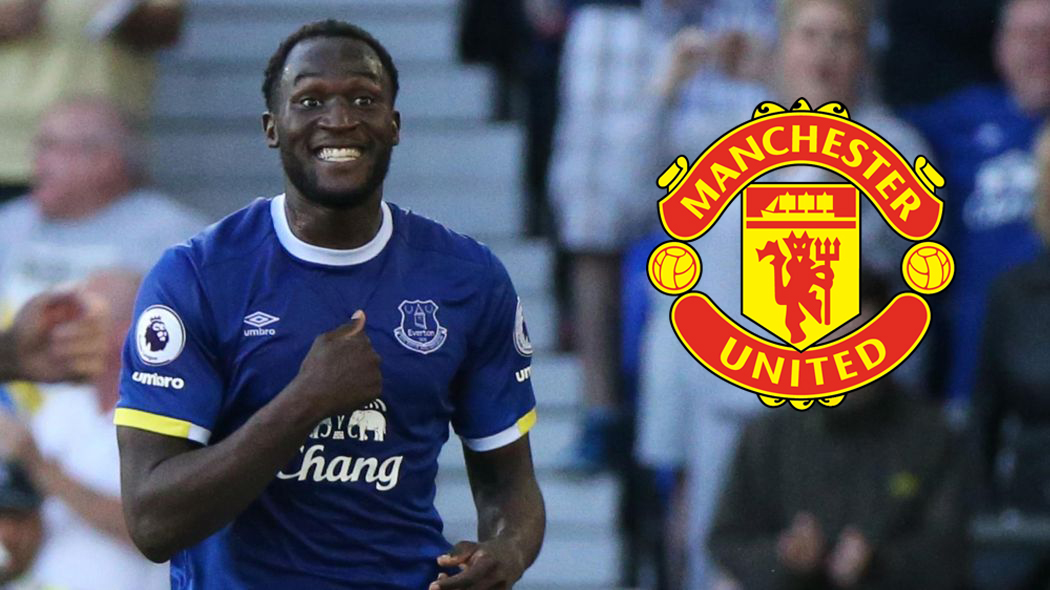 Everton have accepted a bid around £75million from Manchester United, as per BBC.

The Belgian striker has been in link with several top clubs including his former side Chelsea. It was believed that he could be moving back to Stamford Bridge.

Man United have been showing interest in Real Madrid striker Alvaro Morata for the past few weeks. But instead of the Spaniard, boss Jose Mourinho insisted the club officials to seal Lukaku’s deal. However, the reports believe that Man United could still try for Morata.

Everton signed Lukaku from Chelsea for £27m in 2014. The player was exceptional for the Toffees in the last season, netting 26 goals in 39 games in all campaigns.

The 24-year-old is now set to travel to Manchester for medical test and then is likely to sign a five year contract.

Man United top scorer of last season Zlatan Ibrahimovic was released by the club last month, Lukaku is expected to fill his place.

Also, Wayne Rooney is also expected to rejoin Everton this summer. The skipper had a tough last season.