Manchester City goalkeeper Joe Hart is set to join West Ham United on a loan deal, according to SkySports. 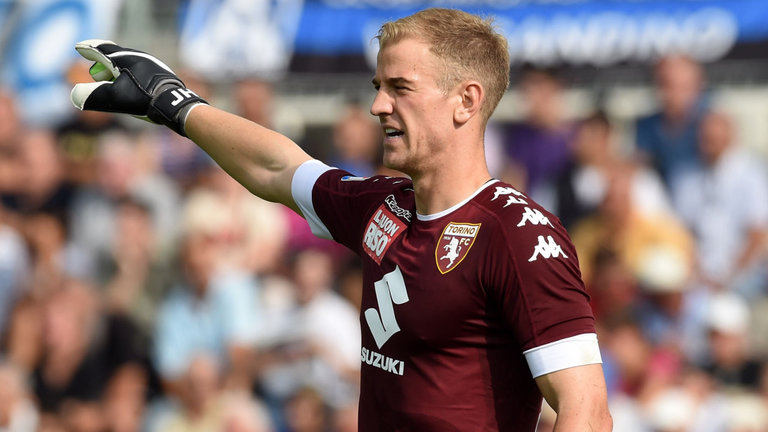 The English stopper is set to have medical on Monday ahead of his loan move to the Hammers.

Hart has been eyeing to leave the Citizens this summer, he spent last season on loan at Italian side Torino after failing to cement his place under new manager Pep Guardiola.

The 30-year-old made 37 appearances for Torino last term in all campaigns.

Guardiola signed Claudio Bravo from Barcelona and preferred him over Hart. The Chilean will now fight for the place after his poor performance last season, City have also signed Brazilian stopper Ederson this summer.

Hammers boss Slaven Bilic has previously said that they are looking to strengthen their defensive side including the goalkeeper.

The deal is expected to be a season long loan deal with an option to buy him on permanent deal next summer.

Hart played regularly at Etihad Stadium for straight eight seasons from 2007 to 2016 under several different managers.


Meanwhile, West Ham are keen to sign Marko Arnautovic from Stoke City for a fee around £22million deal. The deal is likely to be finalized next week.