Premier League club Everton have reached an agreement with KAS Eupen for Henry Onyekuru summer move, as per SkySports.

Premier League club Everton have reached an agreement with KAS Eupen for Henry Onyekuru summer move, as per SkySports. 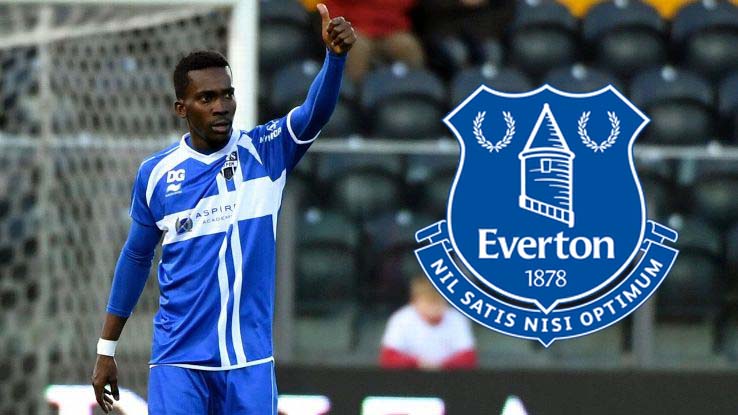 Everton have finally agreed to sign Henry Onyekuru from Belgian side KAS Eupen, as per latest reports.

The English side have been keeping tabs on his situation for the past few months after his impressive season.

The Nigerian was the top scorer in the Belgian top flight last term, netting 22 goals in 38 games.

West Ham United were also interested in his move, his agent had a talk with them few weeks ago but he preferred a move to Everton.

The 20-year-old will be spending his next season on loan at another Belgian side Anderlecht as he will not be able to play for Everton due to work permit.

Onyekeru becomes the third signing of the summer for Everton, Jordan Pickford and Davy Klaassen are the first two signings.

Everton are considering to sign more players to strengthen their squad for the upcoming challenging season. The toffees are keeping tabs on Andre Gray for a £10million from Burnley. The reports suggest that the player will complete his move in the next few days.