Jermain Defoe is set to leave Sunderland this weekend as he sets his eyes on Bournemouth deal, according to SkySports.

Jermain Defoe is set to leave Sunderland this weekend as he sets his eyes on Bournemouth deal, according to SkySports. 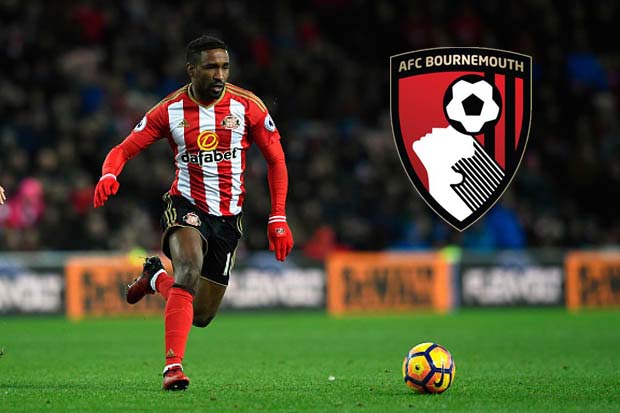 Former Tottenham Hotspur strike Jermain Defoe is set to complete his summer move to AFC Bournemouth in the next few days.

The Englishman who had a great season at the Stadium of Light last season is keen to leave the club as the Black Cats failed to survive in the Premier League.

Sunderland finished on the last place with only 24 points in 38 games despite of Defoe’s impressive 15 goals for them.

Defoe reportedly agreed to Bournemouth deal last month, but has been waiting for the transfer window which will open this Saturday.

The 34-year-old will move on a free deal as his Sunderland contract had a clause stating that he would be allowed to leave for free if Sunderland fail to survive in the top flight.

As per the latest reports, Defoe has agreed a deal around £65,000-a-week which is quite impressive.

The Cherries are also targeting Chelsea youngster Nathan Ake on a permanent deal, the defender spent the first half of last season on loan at Dean Court.