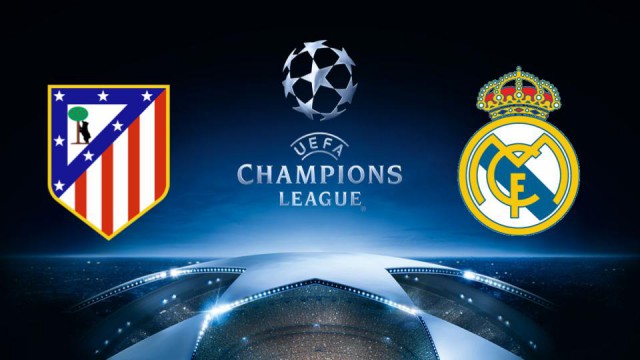 Team News:
Atletico Madrid
Diego Godin who picked up a red card in La Liga game last weekend will be available in the Champions League.
Juanfran, Sime Vrsaljko and Jose Gimenez all remain on the sideline.
Lucas Hernandez may have to start on the full-back role once again.

Real Madrid
Zinedine Zidane will call back the star players after resting out in the last league game.
Danilo or Nacho both are eyeing for a right-back role, the latter is likely to get a start.
Isco is expected to start ahead of James Rodriguez and Alvaro Morata.
Pepe, Gareth Bale and Daniel Carvajal all remain on the sideline through injury. 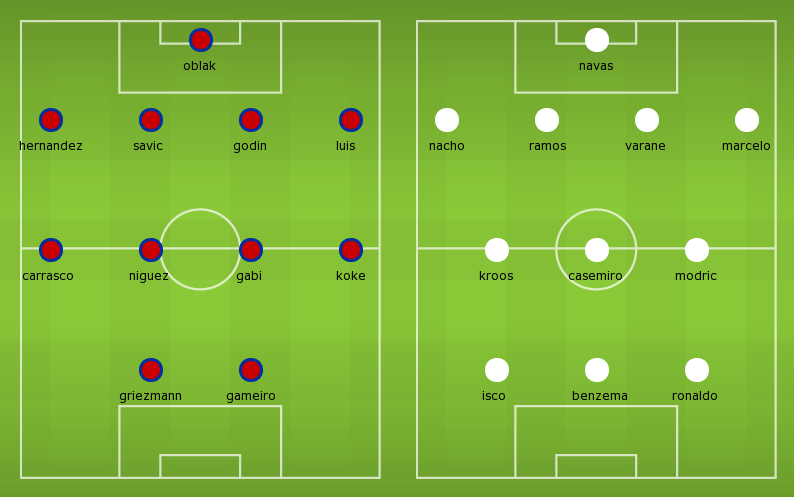 Prediction:
Atletico Madrid 2 – 1 Real Madrid.
The home side are likely to dominate the game and would even win but the result will not be enough to qualify for the finals.