Arsenal and Real Madrid €60million transfer news. Arsenal were for the most part of last summer linked with the signing of the Real Madrid star Alvaro Morata who was at the time at Juventus.

Arsenal were for the most part of last summer linked with the signing of the Real Madrid star Alvaro Morata who was at Juventus at that time. Rumours then was that Real Madrid would activate a clause in the Spaniard's contract and resell him to the highest bidder. 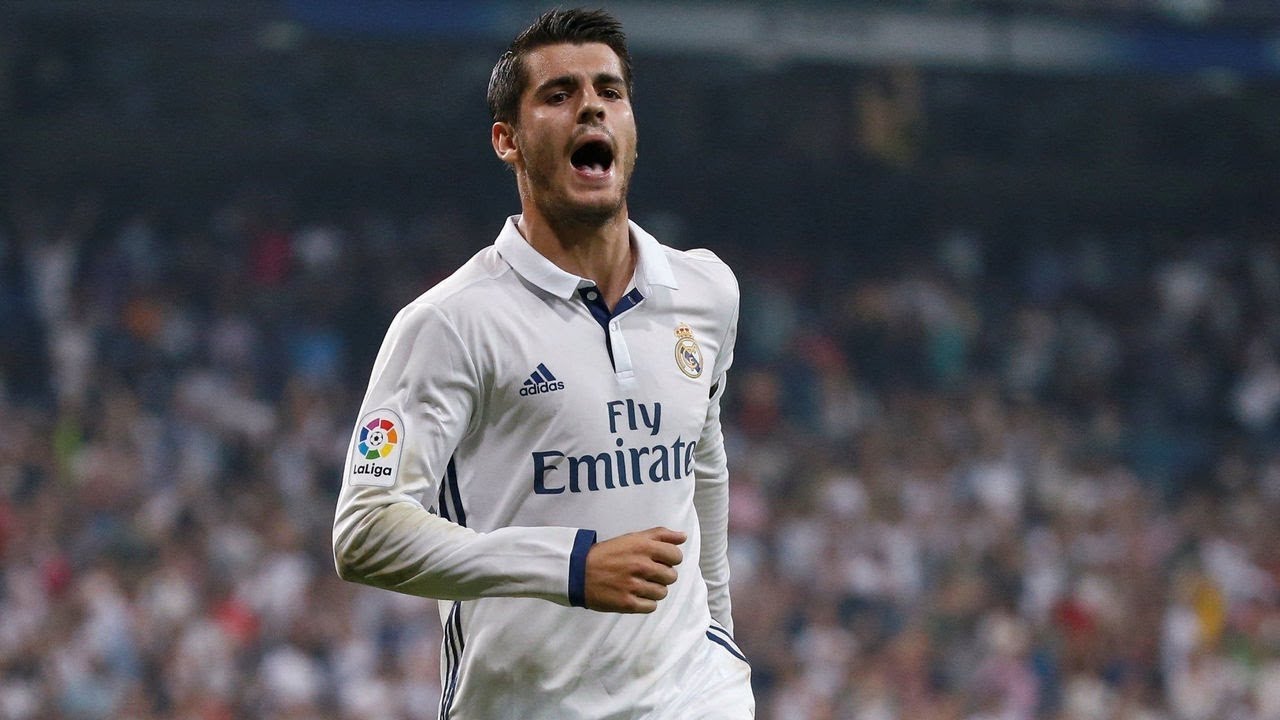 Los Blancos true to the rumours activated the buyback clause in Morata's contract and he returned to Spain. Arsenal, Chelsea, Liverpool, PSG, Atletico Madrid and Tottenham were then said to be keenly interested in him. Chelsea even went as far as tabling a bid of €60million for him which was reportedly rejected by Real Madrid.

Arsenal on their part never seem to be genuinely interested in him as there was never any report of a bid from the Gunners. However, this has not stopped Morata from getting linked with a move to Arsenal. Many media outlets in the last three months have linked the former Real Madrid youth player to Arsenal. It has been reported in many quarters that Wenger likes Morata and will consider bidding for him again this summer.

However, should the reports be true, Arsenal and Wenger need to move very fast or risk losing the player to AC Milan. According to Milan.It, an AC Milan fans' website, Milan are confident of signing the former Juventus player this summer. According to the website, Milan are hopeful that the cordial relationship between them and Madrid will work in their favour to sign the player.

Milan reportedly see Morata as an upgrade on M’Baye Niang who himself has been linked with a move to Arsenal but appears to be on his way to Everton. M’Baye Niang is currently on loan with Watford and is said to be available for £15m with Watford having the option of turning his loan spell into a permanent one.