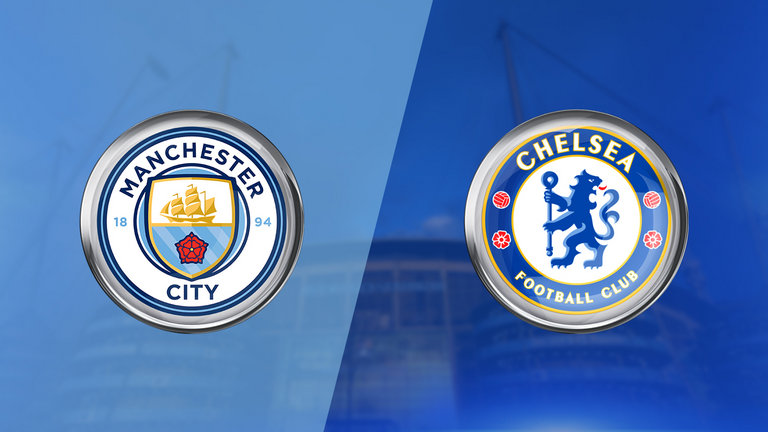 Chelsea
Thibaut Courtois, Eden Hazard and Diego Costa all were back at the weekend but Victor Moses remains the only player out with an injury.
Pedro is likely to continue at the wing back role.
Fabregas could be dropped to midfield while Willian to take the attacking role.

Manchester City
Bacary Sagna is doubtful while Ilkay Gundogan and Gabriel Jesus remain the only injury concerns ahead of this game.
Jesus Navas is expected to continue at the full-back role despite of Pablo Zabaleta’s return.
Pep Guardiola could start with three defenders with Vincent Kompany at the center. 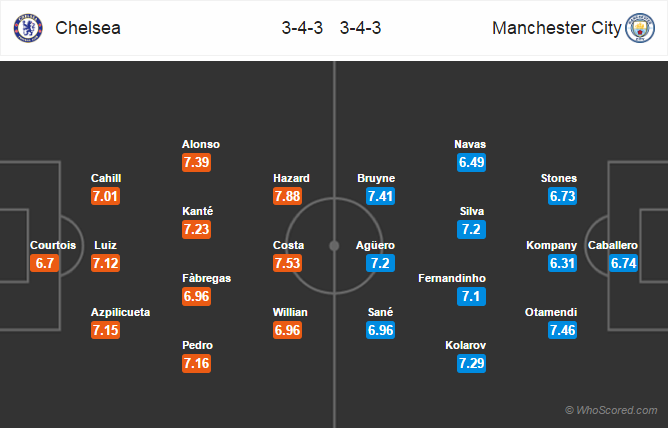 Prediction:
Chelsea 2 – 1 Manchester City, the home side are likely to win this game. Diego Costa and Sergio Aguero on the scoresheet.