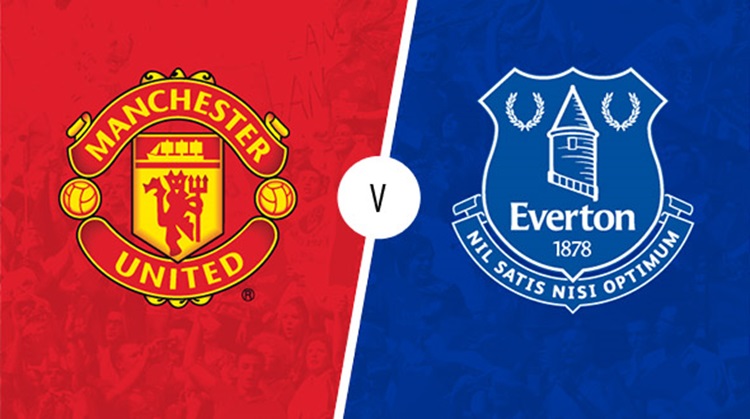 Manchester United
Zlatan Ibrahimovic and Ander Herrera will be back for Everton game, this will give big boost to Man United.
Trio Chris Smalling, Phil Jones and Juan Mata all remain on the sideline through injury while Paul Pogba is expected to miss this game through a minor problem.
Daley Blind could start at the left-back role.

Everton
Everton boss Ronald Koeman could make some changes after a poor game against Liverpool at the weekend.
Matthew Pennington who started his first league game against Liverpool could be dropped to bench.
Morgan Schneiderlin will not be able to play against his former club.
Yannick Bolasie, Seamus Coleman, Ramiro Funes Mori, Muhamed Besic and James McCarthy all are ruled out through injury. 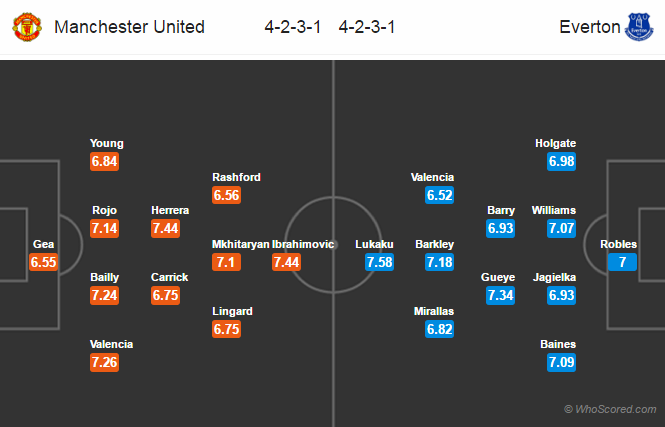 Prediction:
Manchester United 2 – 2 Everton, Romelu Lukaku to score a brace for the visitors.