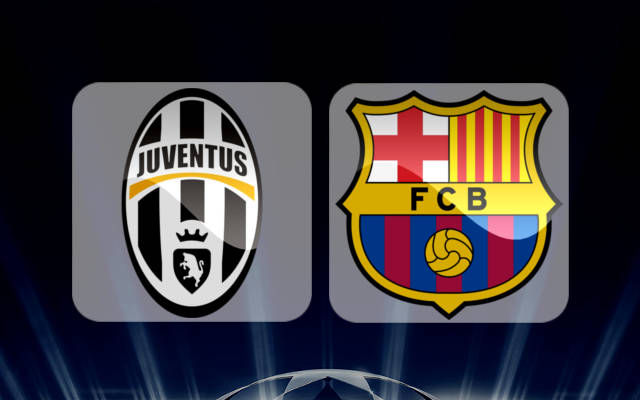 Juventus
Juventus manager Massimiliano Allegri gave rest to several of players including Miralem Pjanic, Leonardo Bonucci and Giorgio Chiellini at the weekend. He will recall them back for this clash.
Dani Alves will face Barcelona for the first time since leaving the club in the summer.
Juan Cuadrado will be suspended for the second leg if he picks up a booking.

Barcelona
Sergio Busquets is suspended for the first leg while Ivan Rakitić, Neymar and Gerard Piqué are all one booking away from a suspension.
Pique and Rakitic both were suspended for the La Liga game at the weekend, they will be fully fresh for this game.
Aleix Vidal and Rafinha remain on the sideline through injury while Arda Turan missed the weekend game and is doubtful here. 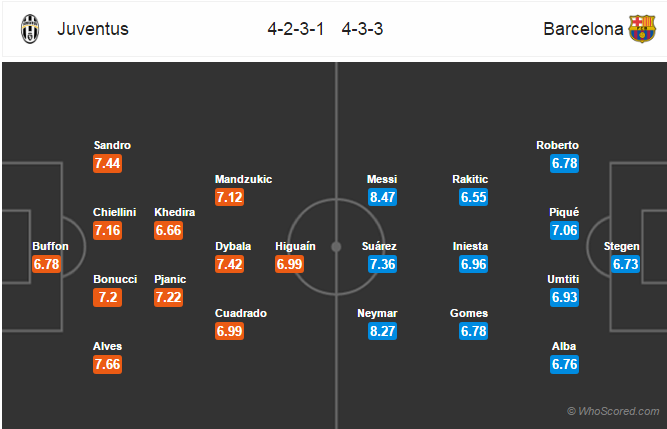 Prediction:
Juventus 1 – 2 Barcelona, Luis Suarez and Lionel Messi on the scoresheet for the visitors.