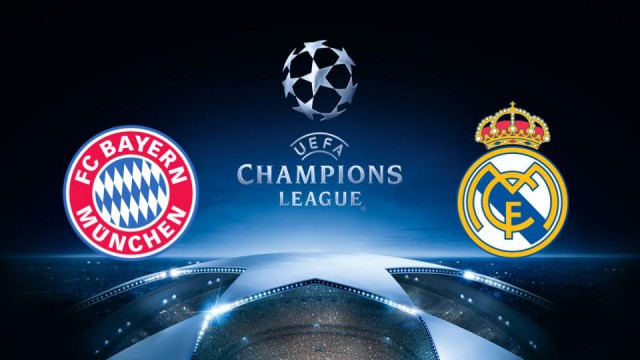 Bayern Munich
Jerome Boateng and Javi Martinez are likely to start at the heart of defence as Mats Hummels has been ruled out through injury.
Philipp Lahm is back from his suspension. He will be taking his full-back role.
Douglas Costa, Thomas Muller and Manuel Neuer all remain doubtful.
Robert Lewandowski is also in doubts with a minor shoulder injury. However, he is expected to return.

Real Madrid
Real Madrid have to deal with defensive problems as duo Raphael Varane and Pepe are out for this game. Nacho is likely to take the center-back role alongside Sergio Ramos.
Fabio Coentrao is eyeing to feature in this game. While Dani Carvajal is doubtful through a minor problem, he missed the recent training. 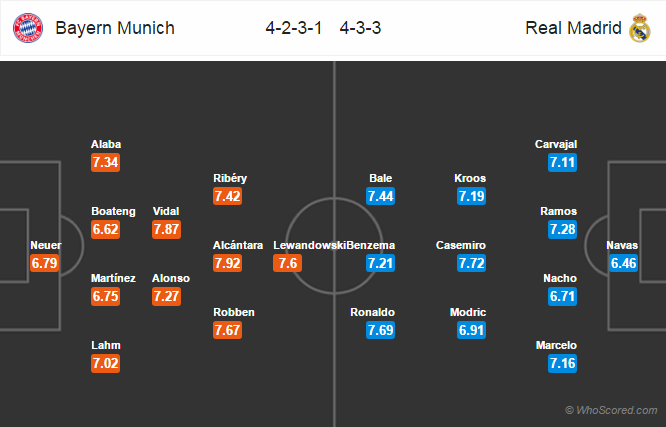 Prediction:
Bayern Munich 2 – 1 Real Madrid, Arjen Robben on the scoresheet for the home side.