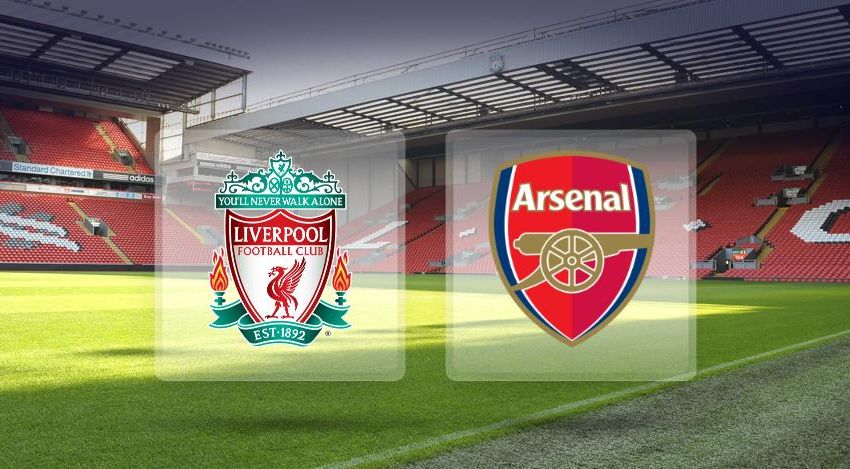 Team News:
Liverpool
Jordan Henderson and Dejan Lovren both are likely to miss this game through injury.
Marko Grujic is back to training but is not expected to take part in first team action.
Danny Ings and Ovie Ejaria remain on the sideline through injury.

Arsenal
Arsene Wenger will be without four players namely Santi Cazorla, Yaya Sanogo, Aaron Ramsey and Mohamed Elneny.
Laurent Koscielny is back from hamstring injury after two weeks, he is doubtful for this clash.
Mesut Ozil is likely to miss through illness, Danny Welbeck and Alex Iwobi will be fighting to get a starting place in the absense of the German. 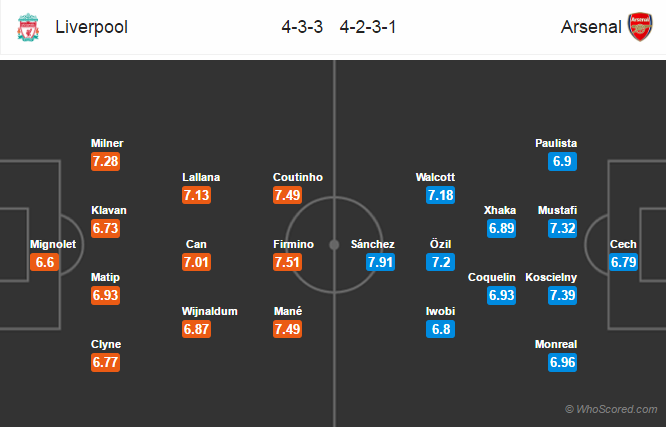 Prediction:
Liverpool 2 – 1 Arsenal.
The home side are likely maintain their record against top sides despite of their poor recent run.
Alexis Sanchez to score for the visitors.