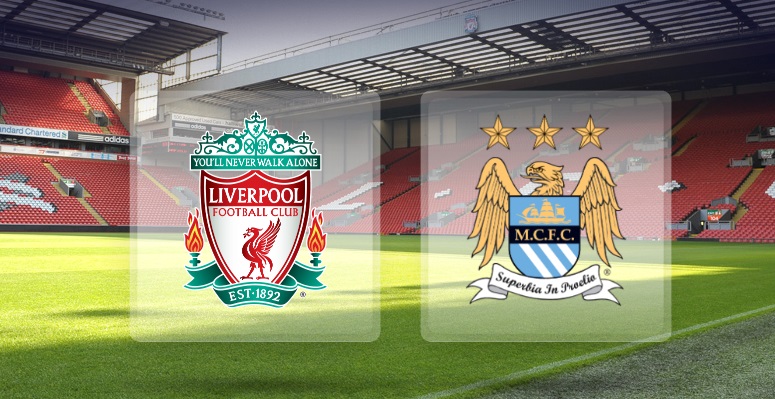 Team News:
Manchester City
Ilkay Gundogan and Gabriel Jesus are the only concern ahead of this clash.
Pep Guardiola is likely to continue with the same attacking line, but could make changes in the defensive side.
Otamendi and Zabaleta are expected to return to the lineup.
Willy Caballero would keep his place in the starting eleven.

Liverpool
Roberto Firmino who missed the last game through groin injury is likely to return this weekend. Divock Origi would be going back to the bench.
Jordan Henderson remains out through foot injury. While Dejan Lovren has returned to training but is not ready for first team action.
Danny Ings, Ovie Ejaria and Daniel Sturridge all remain out through injury. 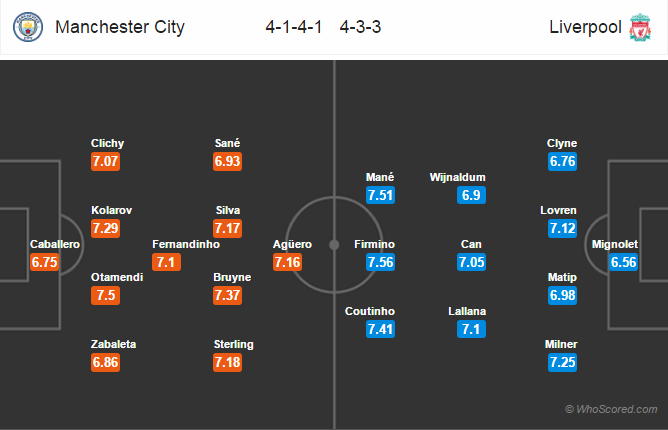 Prediction:
Manchester City 1 – 2 Liverpool
Liverpool are likely to dominate the game.
The visitors are likely to score both the goals in the first half.