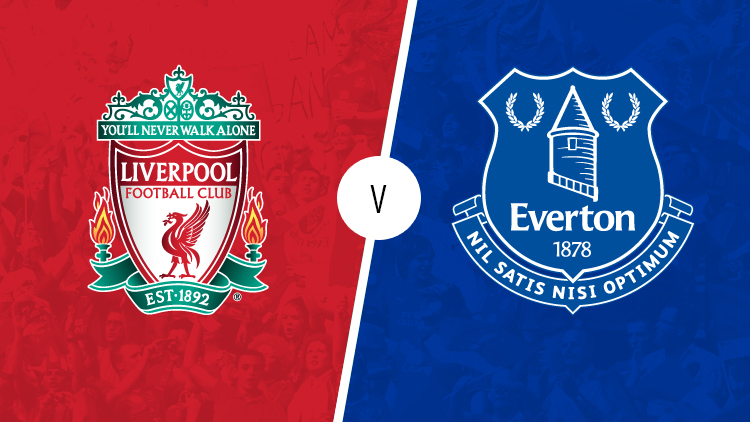 Team News:
Liverpool
Liverpool Brazilian duo Philippe Coutinho and Roberto Firmino have returned from their international duty as the club sent a private jet for them yesterday.
Daniel Sturridge has returned to training but is not ready for first team action.
Adam Lallana, Danny Ings and Ovie Ejaria all remain on the sideline through injury.
Jordan Henderson is still recovering from his foot problem, he will remain absent.

Everton
Everton full back Seamus Coleman is out for the remainder of the season after his awful leg break while playing for Ireland. Mason Holgate is likely to replace him at the club.
Yannick Bolasie remain a long term absentee while Muhamed Besic is yet to regain full fitness.
James McCarthy and Morgan Schneiderlin both are doubtful for this big game. 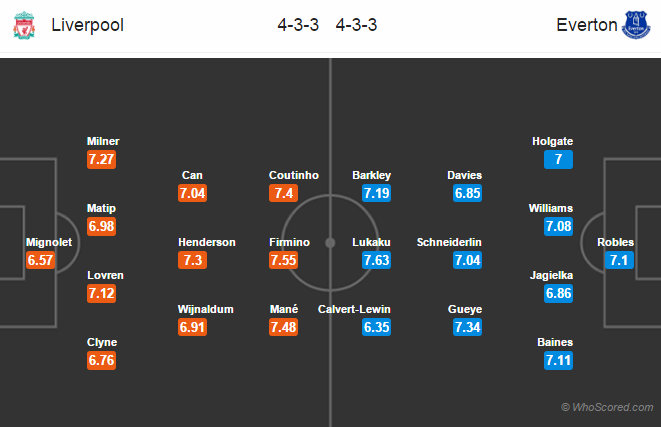 Prediction:
Liverpool 2 – 1 Everton
The home side to dominate the game.
Sadio Mane to score opening goal for Liverpool.
Romelu Lukaku is likely to be on the scoresheet.