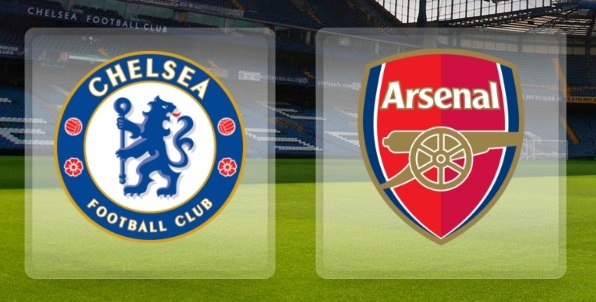 Team News:
Chelsea
David Luiz and Eden Hazard both are struggling with minor injury problems, however they are likely to feature.
Pedro who started the last game against Liverpool from the bench could start this game inplace of Willian.
The rest squad is fully fit for boss Antonio Conte.

Arsenal
Granit Xhaka remains unavailable through suspension.
Mohamed Elneny is still on international duty as his side Egypt qualified for the finals after winning against Burkina Faso.
Aaron Ramsey is confirmed to miss this game through calf injury. Santi Cazorla is also out which could bring Alex Oxlade-Chamberlain in the midfield role.
Danny Welbeck who was not in the squad against Watford is expected to return. He is likely to feature from the bench. Olivier Giroud is also expected to start from the bench.
Alexis Sanchez likely to take the striker role with Alex Iwobi on the left. 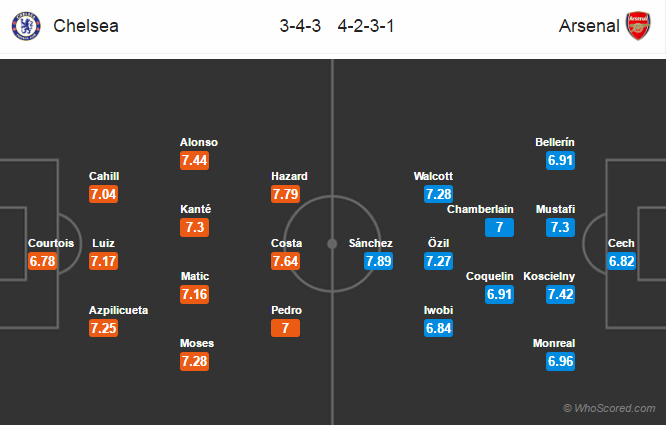 Prediction:
Chelsea 1 – 1 Arsenal, the home side to score on set piece.