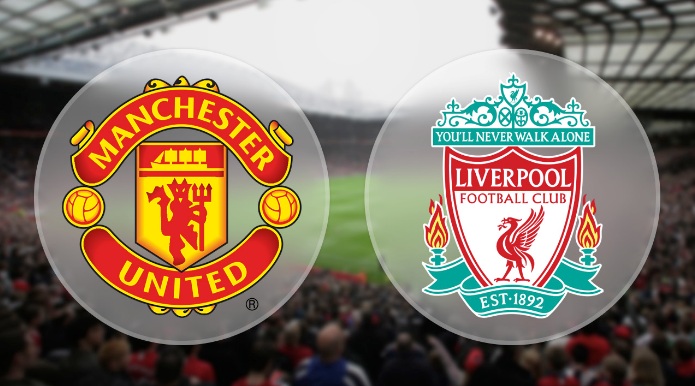 Team News:
Manchester United
Eric Bailly is out as he is currently representing Ivory Coast at Africa Cup of Nations.
Zlatan Ibrahimovic missed the last game against Hull City through illness, he remains a doubt here.
Marcos Rojo is doubtful through a muscle injury.
Michael Carrick is likely to be back after resting out in the last game.
Wayne Rooney could be seeing bench once again after an average performance against Hull.

Liverpool
Philippe Coutinho is back and is likely to start the game after two months.
Sadio Mane remains on international duty for the Africa Cup of Nations.
Joel Matip and Jordan Henderson are both out with ankle and heel injuries respectively.
Simon Mignolet is expected to start despite of Loris Karius great performance against Southampton earlier this week. 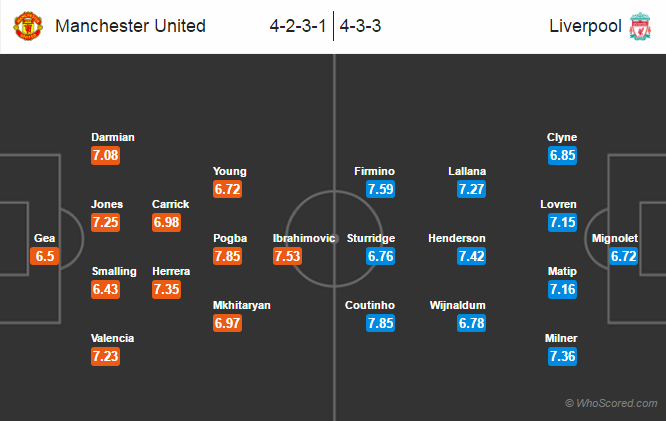 Prediction:
Manchester United 1 – 2 Liverpool.
The home side expected to play extra defensive as they will eye to get a point atleast.
Liverpool will dominate the game.
Coutinho will score a magical goal.