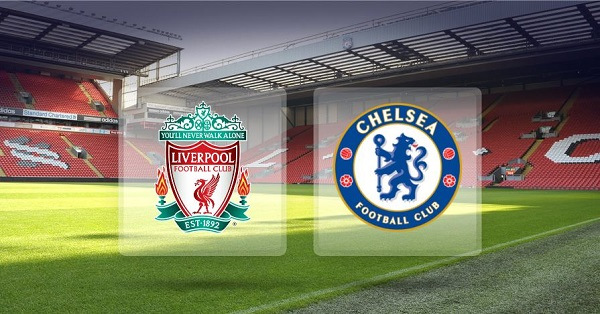 Team News:
Liverpool
Liverpool will remain without duo Danny Ings and Mark Grujic for this game.
Nathaniel Clyne and Adam Lallana both are expected to be back from their minor injuries. The former has missed the last two games for the Reds.
Sadio Mane is finally back from Africa Cup of Nations as Senegal failed to win the quarter final.

Chelsea
Antonio Conte has a fully fit squad to choose from for this clash.
The squad is likely to remain same as of recent games. But the lineup might be slightly changed as Cesc Fabregas, Willian and Michy Batshuayi are all eyeing for a starting berth. 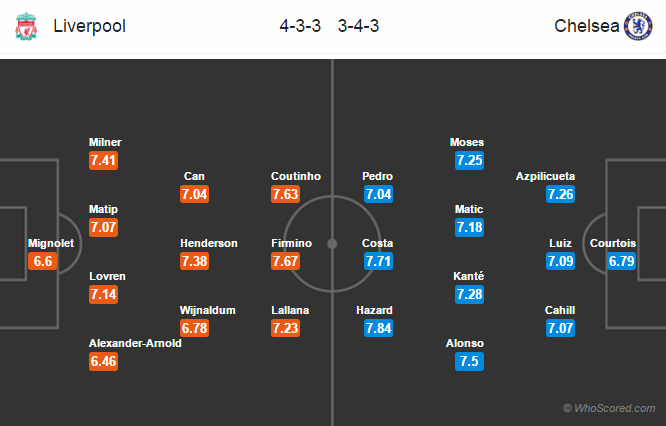 Prediction:
Liverpool 1 – 0 Chelsea, Liverpool to dominate the possession asusual and will be able to get a lucky breakthrough.