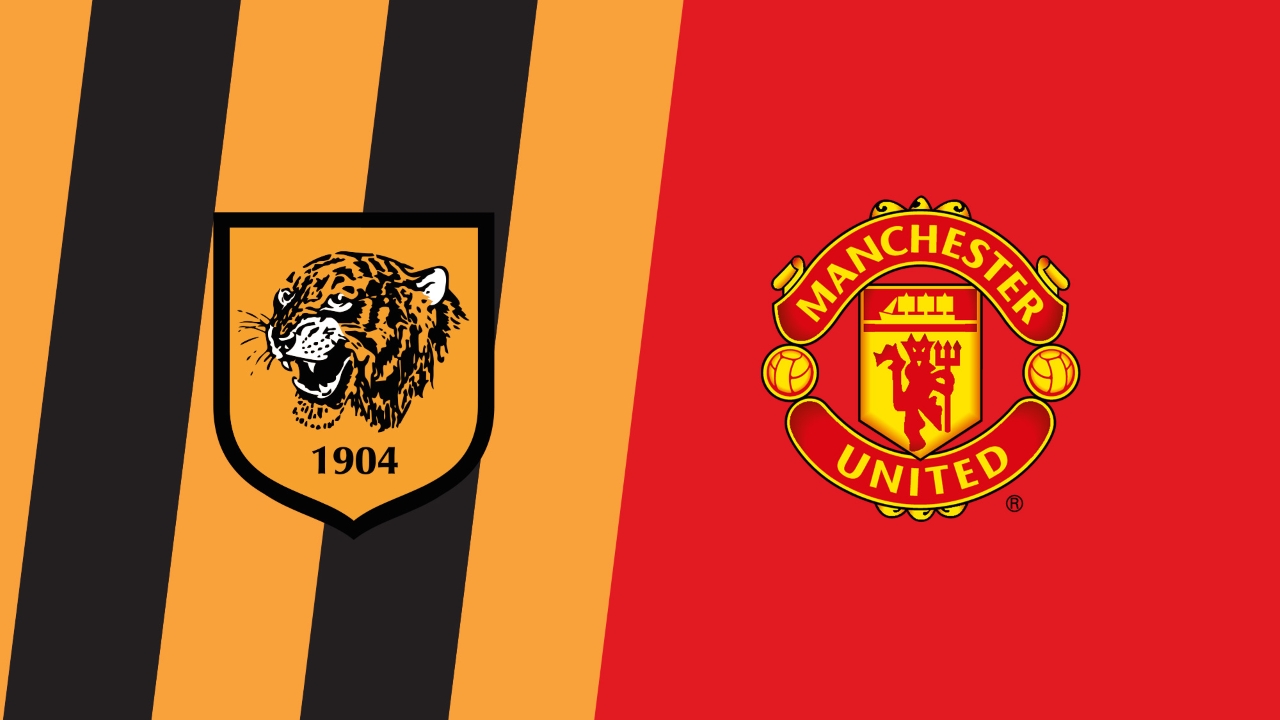 Team News:
Hull City
Hull City remain out with many players. Eight players are out through injury while two are doubtful through fitness issues.
Ahmed Elmohamady and Dieumerci Mbokani both are on international duty.
New signing Lazar Markovic could be getting a chance.
Ryan Mason who picked up a skull injury is out for the remainder of the season. Curtis Davies also picked up the injury against Chelsea.

Manchester United
Manchester United manager Jose Mourinho has a fully fit squad to choose from.
Only Eric Bailly remains out as he has been on international duty. He will be returning for the weekend FA Cup game.
Luke Shaw could be getting a start after missing out first game through illness.
Sergio Romero is expected to start inplace of David de Gea.
Michael Carrick and Marcos Rojo both are expected to be back after resting out on the weekend. 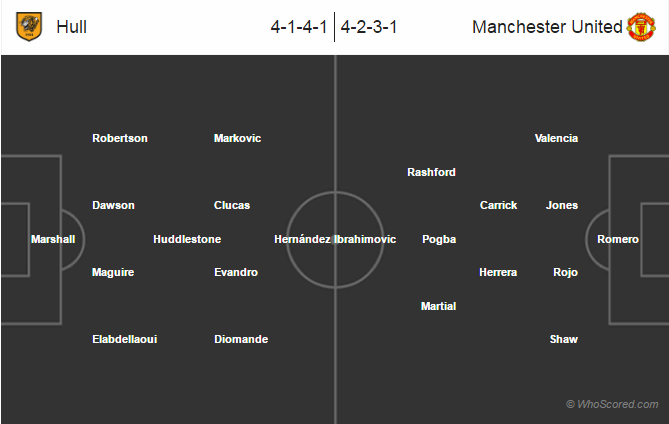