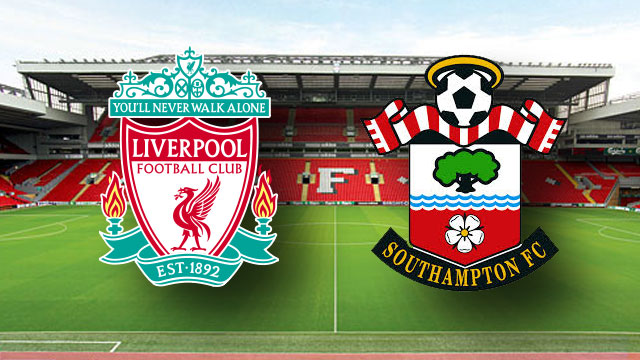 Team News:
Liverpool
Liverpool star Sadio Mane remain out due to an Africa Cup of Nations.
Joel Matip is back and could be starting his first game after a long time. He featured from the bench against Swansea last weekend, also took part in under-23 game.
Danny Ings and Cameron Brannagan remain on the sideline through injury.

Southampton
Center-back Virgil Van Dijk is doubtful with a minor knock. He is expected to return.
Steven Davis remain a doubt, he has missed the last three games.
Sofiane Boufal is out with a knee injury for atleast three weeks.
Charlie Austin, Alex McCarthy and Matt Targett remain on the sideline through injury problems. 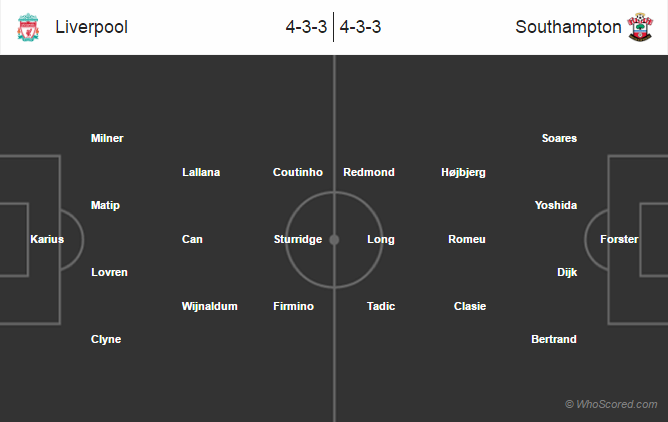 Prediction:
Liverpool 3 – 1 Southampton
The home side likely to score in the opening ten minutes.
The visitors will equalize just after the half time.
Coutinho will be the man to watch.