Who will become the next England manager?

Sam Allardyce leaving his post as manager after just one game in charge. Who will be the next England Football Team Manager, Arsene Wenger or Roberto Mancini.

England have been left in turmoil once again, with Sam Allardyce leaving his post as manager after just one game in charge following allegations that he negotiated a £400,000 deal to tell undercover officials of ways in which to get around third-party ownership rules. The former Bolton, West Ham and Sunderland manager has the distinction of being the only Three Lions manager to have a one hundred percent record, but while the reason behind his controversial departure may carry further repercussions in the future for others exposed by the Daily Telegraph sting, the Football Association are back to square one in finding the right man to take the national team forward. 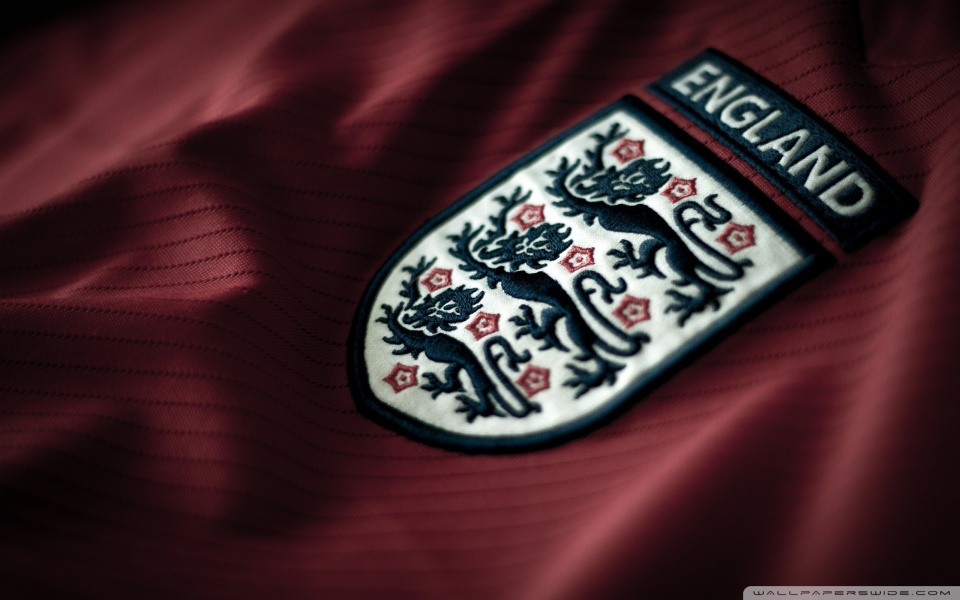 It is the last thing that they, and England, needed after the painful exit at Euro 2016 at the hands of Iceland, with Roy Hodgson losing his job following a poor campaign which saw the team win just one game. Coral have already compiled a list of potential candidates who could be the next in line, and although there is a growing feeling that the England job is a poisoned chalice, the vacancy is there for someone to make a big difference and make England competitive again.

Gareth Southgate
The newly-appointed interim manager appears to be the safe bet to take the job on a permanent basis, with the 46-year-old stepping into the role after enjoying considerable success in charge of the Under 21’s. Winning the Toulon Tournament this summer proves that Southgate knows what it takes to handle the pressure of playing in a competition and getting the best from a talented squad of players.

Promoting from within would be the easy option, although Southgate is rumoured to have turned down the opportunity to replace Hodgson before the FA gave Allardyce the now. However, his change of heart on this occasion may stem from a belief that he has a better shot of becoming the next England manager if he is able to impress during the four games he is in charge of.

It would be the ideal opportunity to prove that young English managers are good enough to take the best jobs, but although he has worked with players such as Dele Alli in the past and knows how to get the best from them, there are lingering doubts over Southgate’s lack of credentials. His only job prior to becoming England Under 21 manager was in charge of former club Middlesbrough (the last team he played for during an eighteen-year career which included fifty-seven caps for England), who he led to a 12th place finish in the Premier League before being relegated the following season. It may not the most impressive of C.V. compared to others who have been linked with the England job, but he has four games in which to convince the FA that he is the right man to take the country forward.

Eddie Howe
A growing belief that the national team manager should be English may lead the FA to consider Eddie Howe as the best person to take the reins. The 38-year-old is undoubtedly amongst the best young managers in the game, with his remarkable success with Bournemouth likely to stand up very well if he is shortlisted. His team play attractive and appealing-on-the-eye football, and despite having limited resources and irrespective of who their opponent is, they continue to play football in the right way. Howe certainly stands out as a potential candidate who has bright ideas and philosophies, and it is unsurprising that he has been linked with a move to a big club at some point in his managerial career.

Many fans believe in him and how he has established Bournemouth in the Premier League with their free-flowing style of play, and although Steve Bruce, who was once considered a potential front-runner for the England job, may be about to take over at Aston Villa, Howe may be the name to emerge on football tips listed on Coral’s website. He has played down talk of becoming the Three Lions manager for a second time in a row, but there is growing support for a young manager who could gets fans off their seats again, and encourage a more expansive and attacking style of play to make England a force to be reckoned with.

Roberto Mancini
Although England have had little success with foreign managers over the years, Roberto Mancini stands out as a manager who does have experience of playing and managing in England. The 51-year-old enjoyed a brief period during his playing days at Leicester, before he was most recently in charge of Manchester City for three years where he won the Premier League, FA Cup and Community Shield.

He is unquestionably one of the most successful managers to have mentioned within the same breath of “potential England manager”, with Mancini winning thirteen major honours in just fifteen years of club management. His chances may be improved by the fact that he is currently a free agent after leaving Inter Milan by mutual consent in August, although the FA may have to move fast with clubs in the Chinese Super League rumoured to be lining up a lucrative contract to take Mancini to the Far East.

His presence at England’s recent game against Malta at Wembley may be the decisive moment that makes punters and fans believe that Mancini could land the permanent job ahead of Southgate. It is believe that the FA invited the Italian to attend the match, sparking speculation that Mancini is in pole position to become the next England manager.

Arsene Wenger
Another manager who has experience of football management in England is Arsene Wenger who has been in charge at Arsenal for twenty years. It is a superb achievement for a man who has changed the entire dynamics of the club, with Wenger going down in history as the second manager in English football history to go an entire season unbeaten.

Success has been few and far between for Arsenal since the “Invincibles” season of 2003/2004, and with strong rumours that Wenger will see out his final year at the Emirates Stadium before moving on, the 66-year-old may see the England job as the perfect step in his career. Wenger may have recently ruled out the possibility, but the fact that he previously refused to deny interest in the role would suggest that the Frenchman could be interested if the FA make a serious approach for his services.

One possible avenue that the FA could go down is to give Southgate the job until the end of the season, before appointing Wenger if he decides to end his association with Arsenal. FA chief executive Martin Glenn is a self-confessed fan of Wenger, although they may have to do some serious persuading to change Wenger’s stance on the importance of the next manager being English.