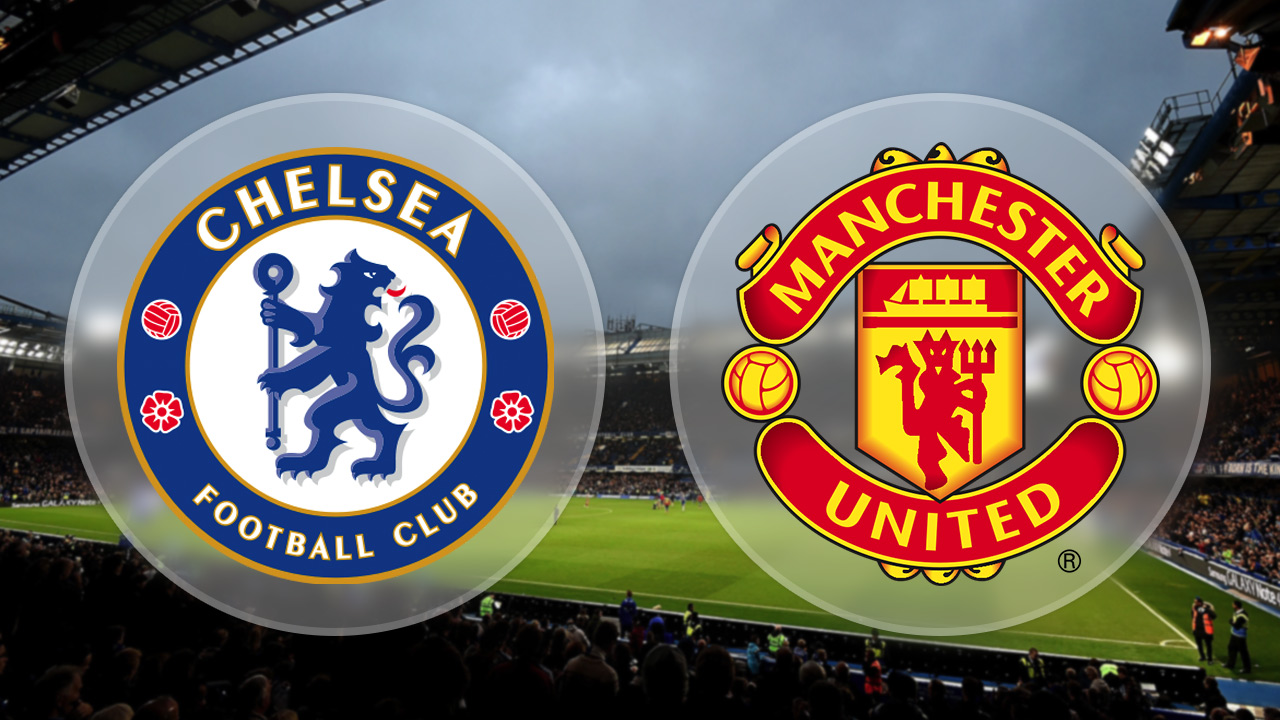 Chelsea
Chelsea is expected to welcome back star winger Willian who missed last weekend’s game against Leicester City due to his mother’s death. Pedro might continue if Willian remains unavailable.
Marco van Ginkel remains on the sidelines through injury while Kurt Zouma is unfit for first team action.
John Terry is back from his minor ankle injury.

Manchester United
Manchester United boss Jose Mourinho had a very good game against Liverpool earlier this week. He is expected to start with a similar lineup, meaning Ashley Young would remain on his favourite spot.
Anthony Martial could return after impressing against Fenerbahce in Europa League game.
Henrikh Mkhitaryan is back in training but is not ready for the match.
Phil Jones is the only player out through injury. 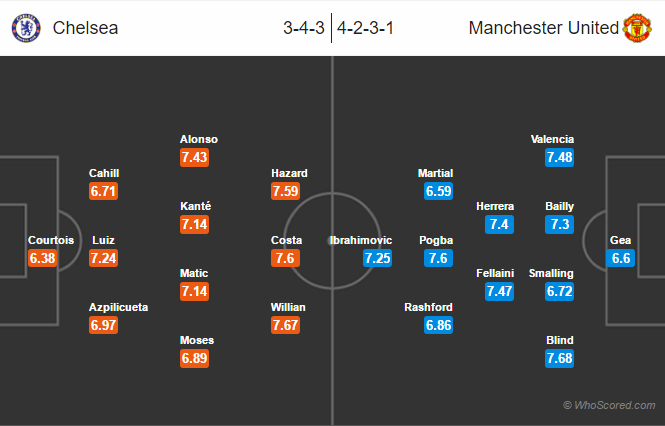 Prediction:
Chelsea 2 – 2 Manchester United, Diego Costa to score for the home side, he has been in superb form, currently the top scorer in the Premier League.