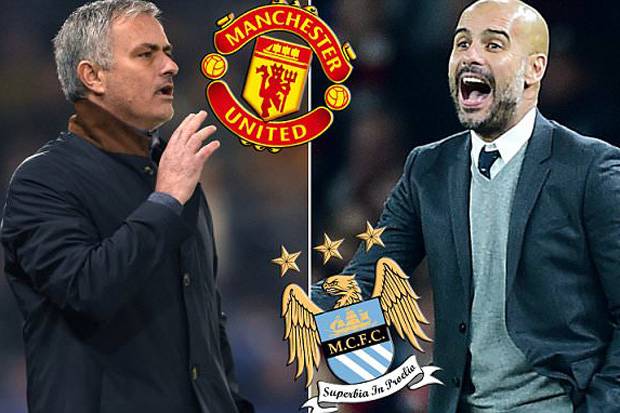 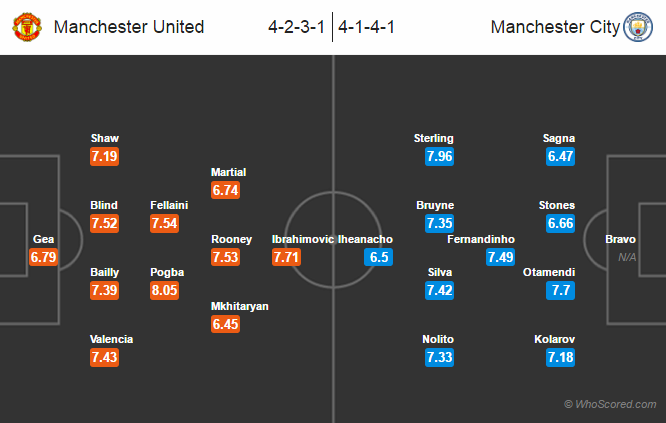 This will be an exciting game between two top sides having top managers, I will go with a draw. Manchester United 1 – 1 Manchester City