Howt to Watch: Get Here 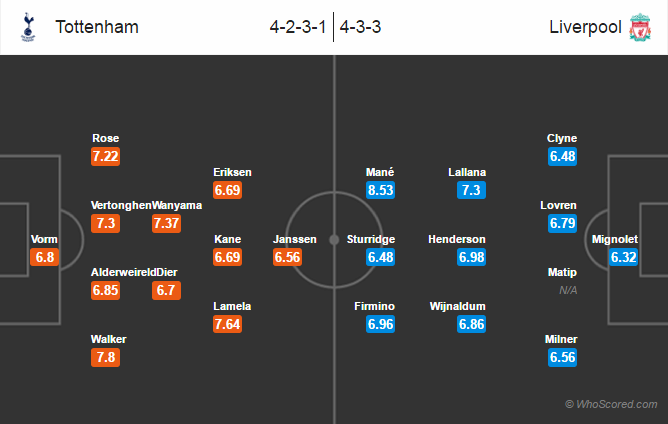