The arrival of Pep Guardiola, Jose Mourinho and Antonio Conte to three of English football’s biggest clubs was always likely to intensify the competition for places in the Premier League.

The arrival of Pep Guardiola, Jose Mourinho and Antonio Conte to three of English football’s biggest clubs was always likely to intensify the competition for places in the Premier League, however it is still perhaps surprising as to just how quickly the trio have settled into life in their new surroundings. Manchester rivals City and United, along with Chelsea, continued their 100% winning start to the new campaign over the weekend, heading into the international break on the same amount of points at the top of the table. A late Marcus Rashford goal gave United an away win at Hull City, while City and Chelsea both found the back of the net three times against West Ham and Burnley respectively. 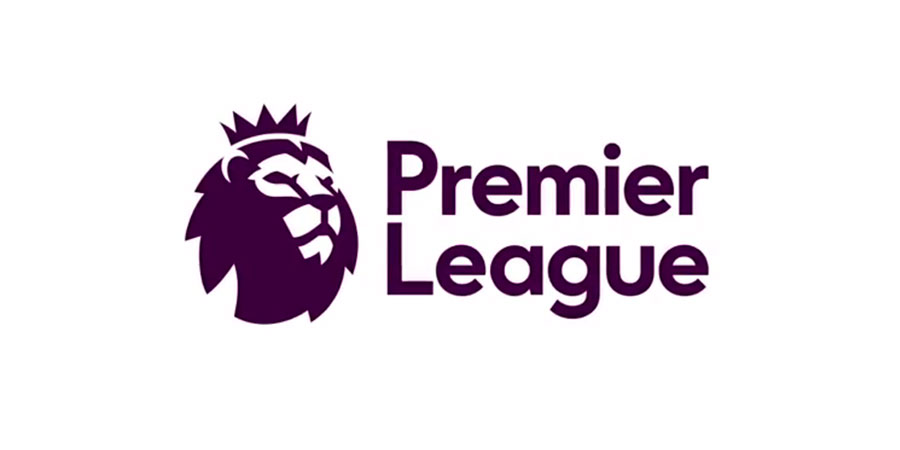 It is of little surprise that the three clubs are among the favourites to lift the title come the end of the season with bookmakers Betway, with City, United and Chelsea offered respective odds of 3/1, 4/1 and 6/1. Despite the new season having only just kicked off, the Manchester Derby in just under two weeks’ time could well provide supporters with a clearer indication of the two teams title credentials. Guardiola’s men have made a flying start to the season, scoring nine goals already, and many are backing them to come out on top at Old Trafford. For those of you looking to back the Red Devils, check out at Betway whether Mourinho’s boys can doit, with odds of 2.3/1 for victory.

One man who could be missing from this key fixture is the current Premier League top scorer, Sergio Aguero. The Argentine striker may well face retrospective action from the FA after appearing to strike West Ham defender Winston Reid with his elbow on Sunday. Guardiola faces an anxious wait on this matter, while other managers will be hoping their players return to the training ground with a full bill of health following their international exertions. New England manager Sam Allardyce has named seven players from City, United and Chelsea within his first squad, with England favourites at Betway to overcome Slovakia in their first World Cup qualifying encounter.


With both City and United having already invested heavily during the transfer window, it would appear that only Chelsea will look to be active in the final days, with Conte keen to bring in defensive recruits. Despite this, question marks remain over the future of England No.1 Joe Hart, with Italian side Napoli currently the favourites to sign the goalkeeper at Betway.