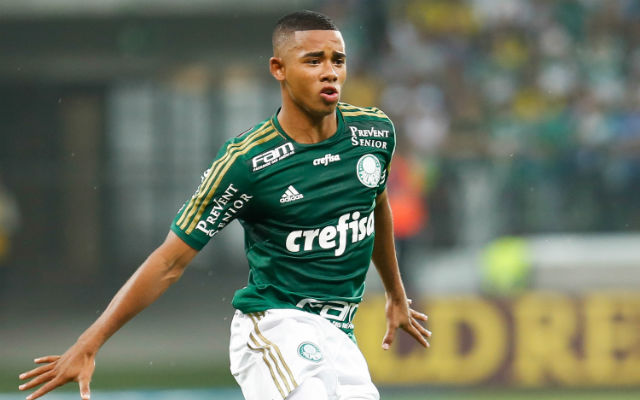 Julian Draxler to stay at Wolfsburg
Wolfburg have revealed a statement on Julian Draxler that he will stay at the club despite of continuous links.
Arsenal have been reportedly keeping tabs on the German attacker. Read Full Story

Swansea keen on Fernando Llorente
Premier League club Swansea City are keen to sign Fernando Llorente from Sevilla, according to SkySports.
The Spanish side is likely to leave the club this summer after a struggling last season.