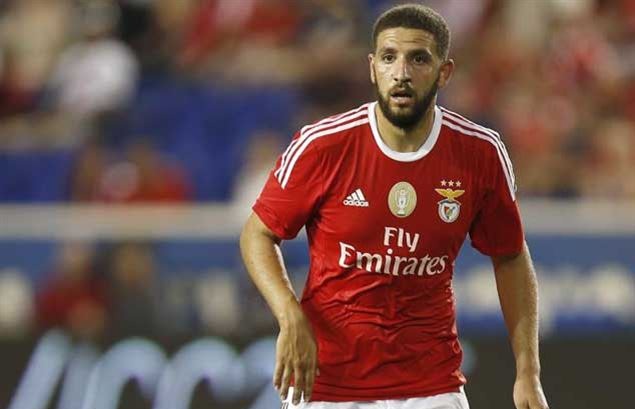 Premier League giants Arsenal are in doubts over Shkodran Mustafi move from Valencia, according to SkySports.
Valencia have demanded around £40million for their star in order to seal his move. Read Full Story

Adel Taarabt wants Marseille move
Midfielder Adel Taarabt has expressed his desire to join Ligue 1 side Marseille, according to reports.
The Benfica player is keen to return to homeland.

Barcelona set to sign Jasper Cillessen
La Liga side Barcelona are set to land Jasper Cillessen from Dutch side Ajax, as per latest reports.
Cillessen arrival would mean Claudio Bravo will leave the club for Manchester City. Read Full Story

West Brom Sign Brendan Galloway
West Bromwich Albion have completed the signing of Brendan Galloway from Everton on a one year loan contract.
The 20-year-old made 20 appearances for the Toffees last season.

Chelsea target Kalidou Koulibaly
Chelsea are planning to sign Napoli defender Kalidou Koulibaly, according to Italian reports.
However, the reports revealed that the defender is likely to stay despite of rejecting the new contract.