Arsenal injury update ahead of Premier League opener against Liverpool

Arsenal boss Arsene Wenger will be without seven players in the first game of the Premier League against Liverpool. 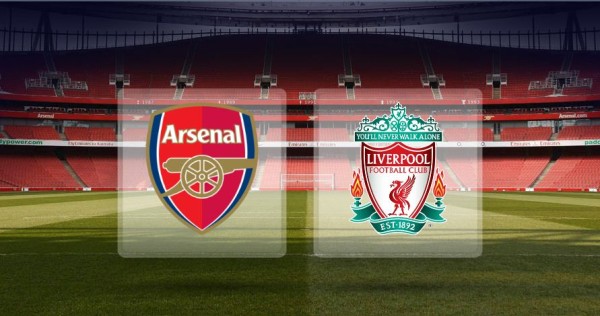 Arsenal will host Liverpool in the Premier League opening game at the Emirates Stadium this Sunday.

Arsene Wenger updated the status on injured players ahead of the game earlier today.

Download FootyFeedy App and keep updated with all the latest news, 1.6mb, no ads, easy to use and fast to access. Read Review

Four players including Danny Welbeck, Per Mertesacker, Carl Jenkinson and Jack Wilshere are all out through knee injury.

Welbeck is expected to return soon but Mertesacker is still out for atleast three weeks, said the boss.

While Jenkinson has been out for the remainder of this year, he is expected to return later this year but it is likely that he will resume first team training next year.

Midfielder Wilshere who spent most of the last season on the sideline will miss this first game of the season. Wenger is confident that he will return next week. He has returned to training and will be 100% fit for the second game.

Center-back Gabriel Paulista picked up an ankle injury recently in a friendly game against Manchester City. He is out for six to eight weeks.

Arsenal will be short of senior center-backs, Mertesacker and Paulista both are out for several games.

On the other hand, Arsenal are closing on the deal with Valencia for their defender Shkodran Mustafi, according to his agent. Read Full Story