Everton have announced the signing of midfielder Idrissa Gueye from Aston Villa on a long term deal, according to SkySports.

Everton have announced the signing of midfielder Idrissa Gueye from Aston Villa on a long term deal, according to SkySports. 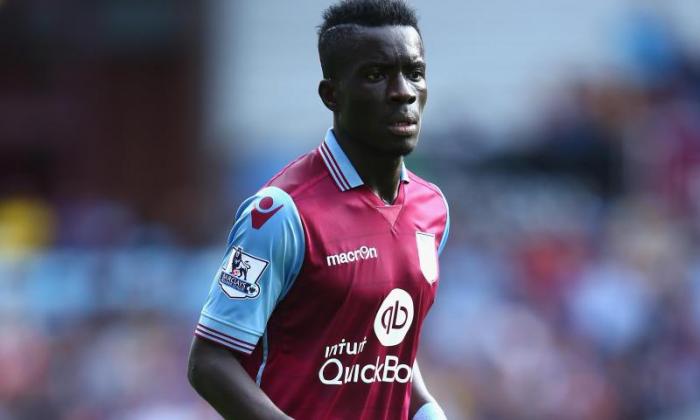 The reports revealed earlier today that the Liverpool based club have completed the signing of center-back Idrissa Gueye on a four year deal.

The Toffees paid £7.1million for the 26-year-old defender.

French side Marseille were also interested in signing him, they also made the offer but Everton were able to easily beat to snatch their top target.

Gueye moved to Aston Villa last summer from Lille £9million and made 37 appearances in all campaigns but failed to help his side to survive in the Premier League.

Everton new manager Ronald Koeman has made him the second signing of the summer, first was Maarten Stekelenburg from Fulham.

Gueye was exceptional for the Villains, he was the second best player in terms of tackles and interceptions across the top five Europe leagues.

The Senegal international is very happy with this move as he said that its very happy to be a part of big team with big players.

He further admired the new boss and is keen to start working under him. He will be joining the training camp in the next few days.