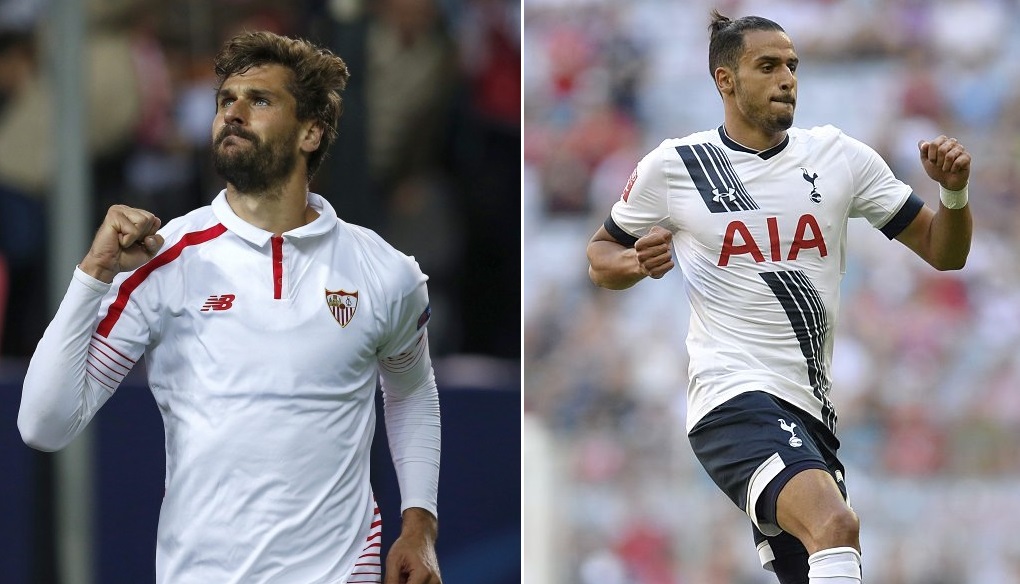 SkySports reported earlier today that the Swans are planning to sign the potential replacement of Andrew Ayew who is expected to leave the Liberty Stadium this summer.

The reports believe that the Swans are planning to sign Sevilla striker Fernando Llorente who is likely to leave the club.

The former Athletic Bilbao and Juventus striker would not cost more than £10million which would be a good deal for the Welsh outfit.

Furthermore, Swansea City have already suffered a blow as Bafetimbi Gomis left the club for Marseille on a loan deal last month. They are keen to add new faces to rebuilt the striking options.

On the other hand, Nacer Chadli is also targeted by Swansea boss Francesco Guidolin.

The Italian manager is likely to make an offer next week for the 26-year-old Belgian who had a struggling last season.

Chadli struggled to get enough time on the field due to the impressive partnership between Deli Alli and Erik Lamela.

Spurs signed him from FC Twente for £7million in 2013 and now is expected to sell on the double price.