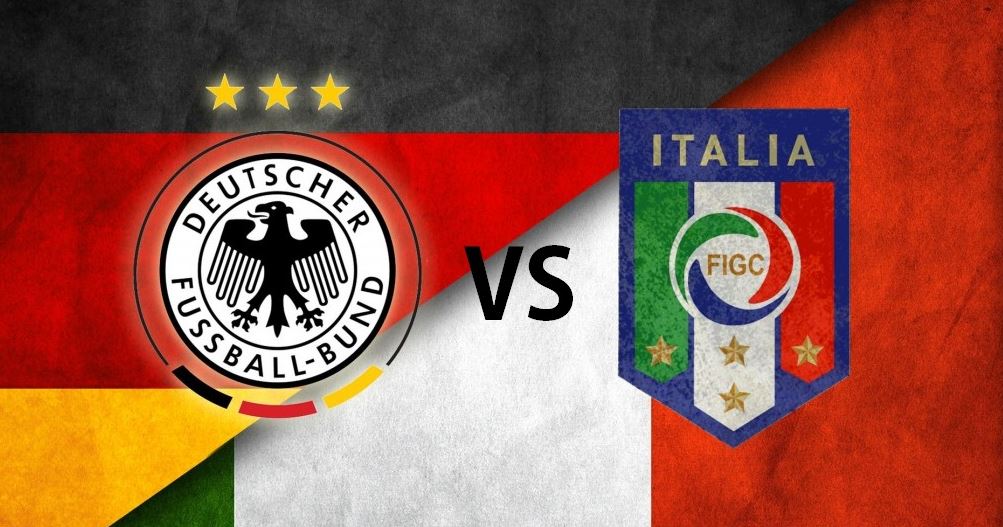 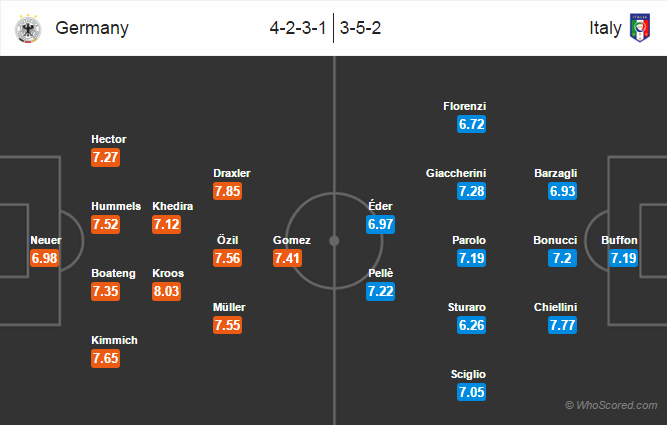 Stats:
Predictions:
Germany 1 – 2 Italy, a great, tough and an entertaining game. Pelle is likely to break the deadlock followed by an equalizer from Mario Gomes and a late winner from Giaccherini.
Germany goalkeeper Manuel Neuer is yet to concede a goal, but today Italy are expected to score and win this game for me.