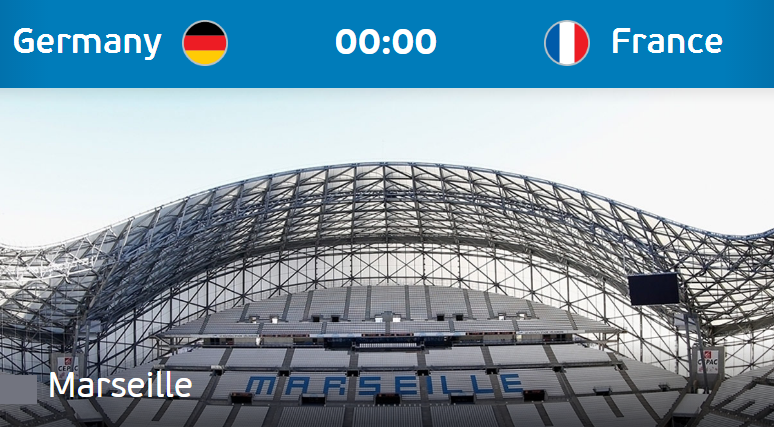 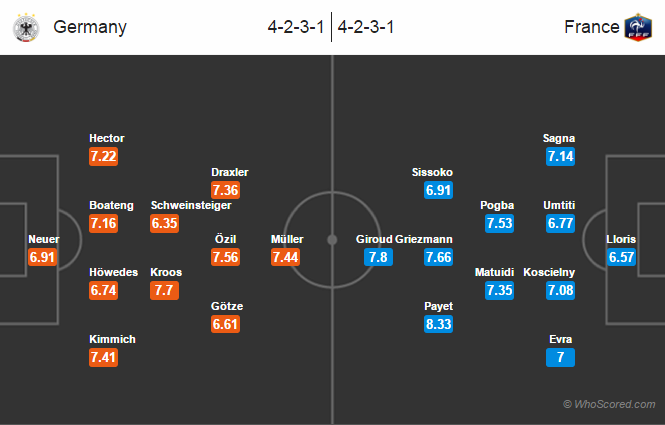 Stats:
Predictions:
Germany 1 – 2 France, another big game of the Euro 2016. The Frenchmen are likely to beat the World Champions by scoring the winner in the extra time.