Premier League Champions Leicester City have confirmed the singing of midfielder Nampalys Mendy from French side Nice, as per SkySports.

Premier League Champions Leicester City have confirmed the singing of midfielder Nampalys Mendy from French side Nice, as per SkySports. 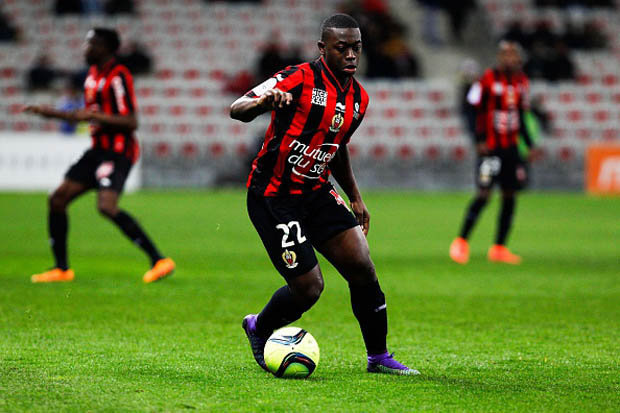 The 24-year-old has penned a long term which will keep him until 2020 but the FA are yet to approve his move.

Leicester have now completed three deals so far this summer, the first two deals were Ron-Robert Zieler and Luis Hernandez.

Leicester boss Claudio Ranieri has worked with Mendy when he was managing Monaco and now has reunited with him once again. He was a vital player for Monaco in the 2012-2013 campaign when the club got promotion to Ligue 1.

The Frenchman who has played for junior international level (under 18, 19, 20 and 21) has expressed his happiness after sealing the deal.

Mendy is very excited to play for the Champions who played a great season last term.

He has been at the French club for the past few years and has made more than 200 games for them in the three seasons.


The Defensive midfielder will be adding more depth in the English Champion’s squad. They will also be playing Champions League in the coming season for which they definitely needed to strengthen their squad.