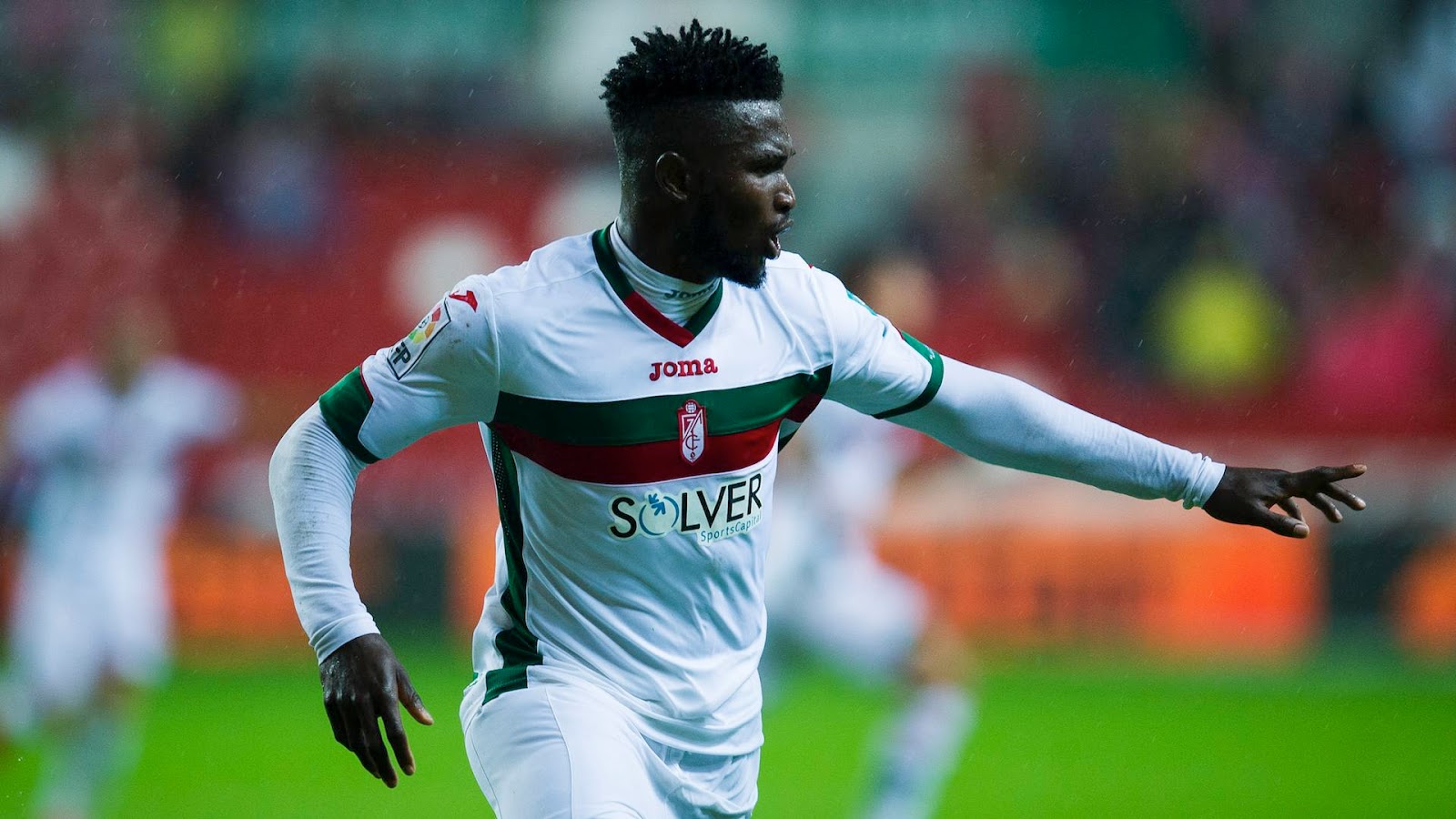 Maarten Stekelenburg joins Everton
Everton have completed the signing of Maarten Stekelenburg from Championship side Fulham, according to reports.
The Dutch keeper has signed three year contract for an undisclosed fee. Furthermore, he becomes the first signing by the new boss Ronald Koeman.

Manchester City confirm Nolito move
Manchester City have signed Nolito from Celta Vigo for a fee around £13.8million, as per reports.
The Citizens have seal his move on a four deal which will keep him until 2020. Read Full Story

Watford sign Isaac Success
Watford have signed Isaac Success from La Liga side Granada for club record transfer fee around £12million.
The Nigeria international has signed a five year deal and is expected to replace captain Troy Deeney who is keen to join the English Champions Leicester City.

Zlatan Ibrahimovic finally pens Manchester United deal
Zlatan Ibrahimovic has now officially signed a one year deal at the Old Trafford side, according to latest reports.
The Swedish forward confirmed yesterday about his move and earlier today he passed the medical and penned the deal.