Top Five England Bets For Euro 2016. With 16 of the 24 participants qualifying for the knock-out stage, it really will be desperate stuff if England fail to reach the last 16.

Stage of Elimination - Quarter-final (3/1 Boylesports)
With 16 of the 24 participants qualifying for the knock-out stage, it really will be desperate stuff if England fail to reach the last 16. Thereafter much will come down to how the draw pans out, but England would have to be somewhat unlucky to draw a heavyweight contender at that stage.  Euro 2016 betting would suggest a run to the semi-finals, but with England’s expectations being relatively modest this year and the defence looking vulnerable, a quarter-final exit would seem about par. 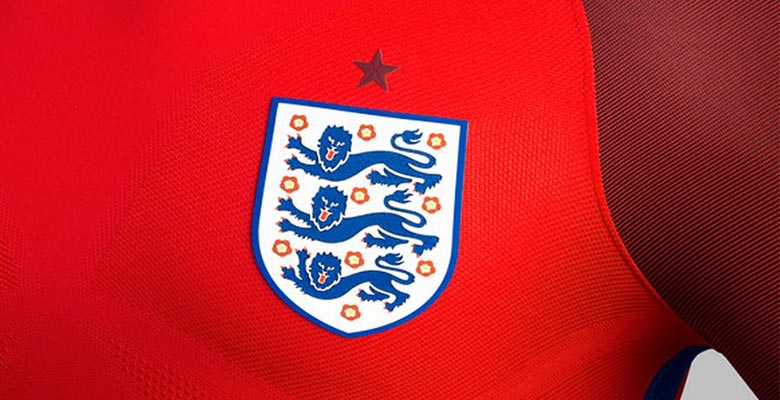 England / Wales - Group B Dual Forecast (16/5 Paddy Power)
Russia and Slovakia certainly shouldn’t be easily dismissed, but neither should they hold any fears for England or Wales.  There’s no reason why the two Home Nations can’t secure the two guaranteed qualifying spots in Group B.  A Dual Forecast is a bet on England and Wales to finish first and second in the group in either order and might just be a profitable Euro 2016 bet.

Danny Welbeck - England Top Goalscorer (12/1 BetVictor)
Welbeck is a favourite of Roy Hodgson and could well be a regular starter.  It’s worth remembering that he scored six goals in England’s first five Euro 2016 qualifiers before being ruled out of the remainder of the campaign through injury.  If England were to go all the way to the final and score perhaps a dozen or more goals, then perhaps Harry Kane (2/1 with BetVictor) would be a more likely candidate but, on the assumption that the goals aren’t exactly flowing, Welbeck is a good value punt to lead the way.
Highest Scoring Team (12/1 Sportingbet)
This England team might not be defensively sound enough to win Euro 2016, but they have proven capable of scoring a few goals.  Their 31 in the qualifiers was only surpassed by Poland’s 33 (and the Poles did score 15 of those in games against Gibraltar).  England have only failed to score in two of 18 matches since World Cup 2014 and they could get a few early goals in the bag against Group B opponents who all look beatable.

England / Harry Kane – Euro 2016 Winner/ Top Goalscorer Double (66/1 William Hill)
If England are to mark the 50th anniversary of their finest footballing achievement with some long overdue silverware, you would have to think that Harry Kane’s goals could be a key component.  It might be worth a small interest in backing the double.  A tasty price that would look even more attractive if you could back it with a Euro 2016 free bet.