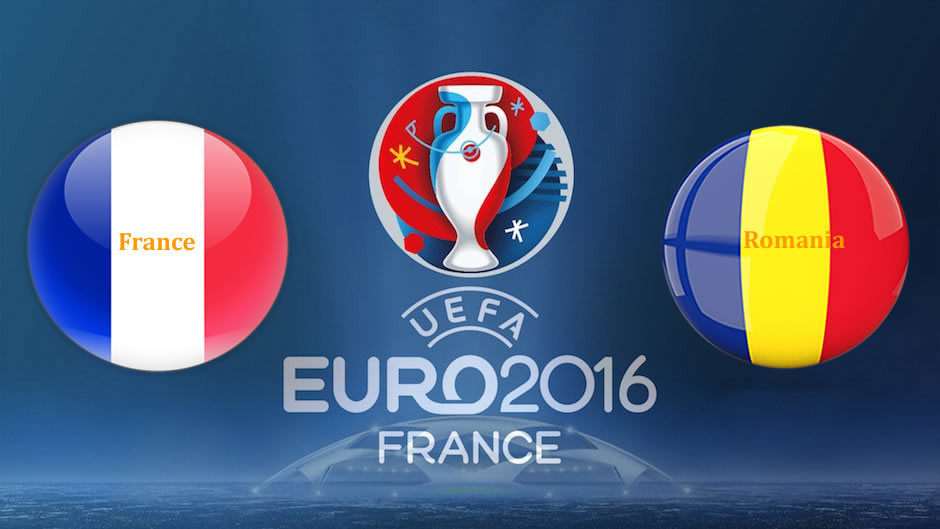 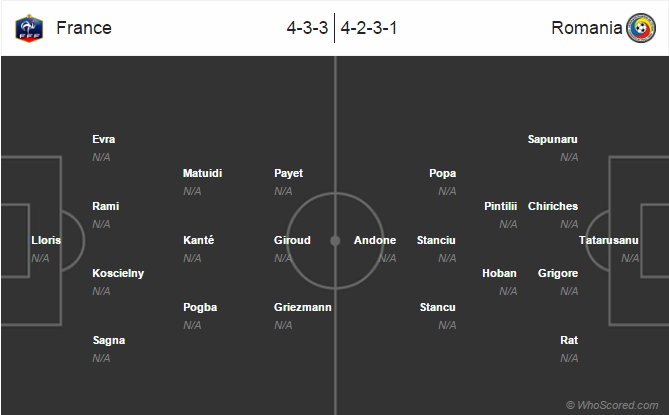 Stats:
Predictions:
France 3 – 1 Romania, France with a big advantage of home are likely to win this game easily.