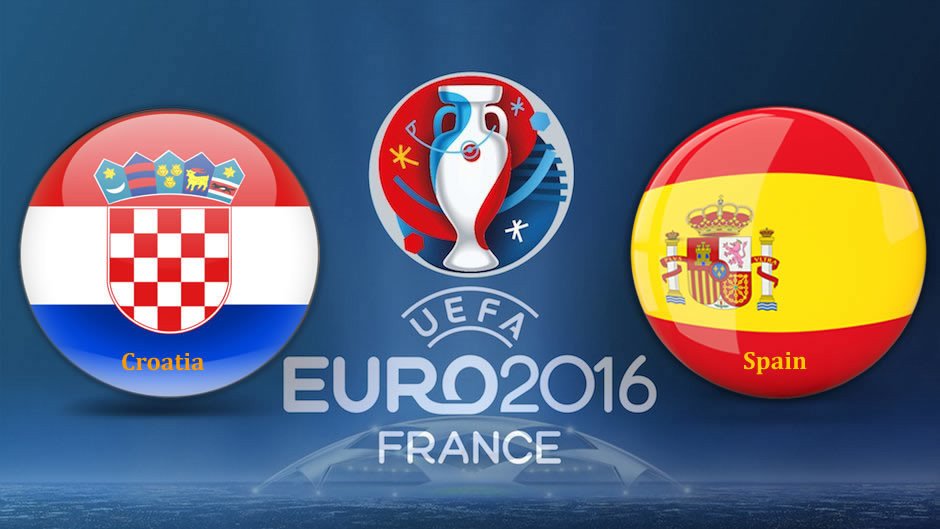 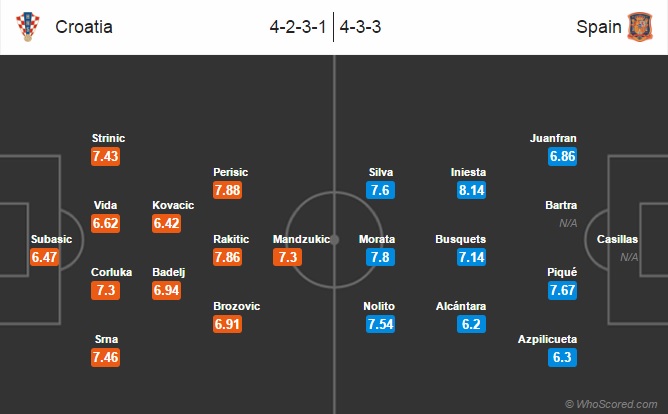 Stats:
Predictions:
Croatia 1 – 1 Spain, a tough and an exciting game.