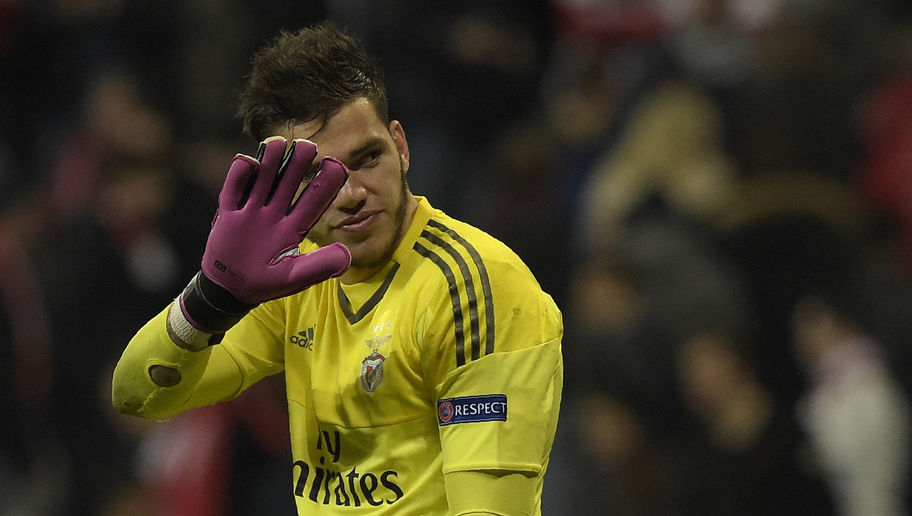 N'Golo Kante to join Arsenal
Leicester City midfielder N'Golo Kante has been strongly targeted by several sides including Arsenal.
Arsenal former player Ray Parlour has told Arsene Wenger to sign Kante as he can bring the difference in the team. Read Full Story!

Radamel Falcao returns to Monaco
Radamel Falcao is set to join his former team Monaco after failing to shine in the Premier League in his two loan spells at Manchester United and Chelsea.
The Colombian will be joining French side’s squad for the upcoming preseason games which starts in July.