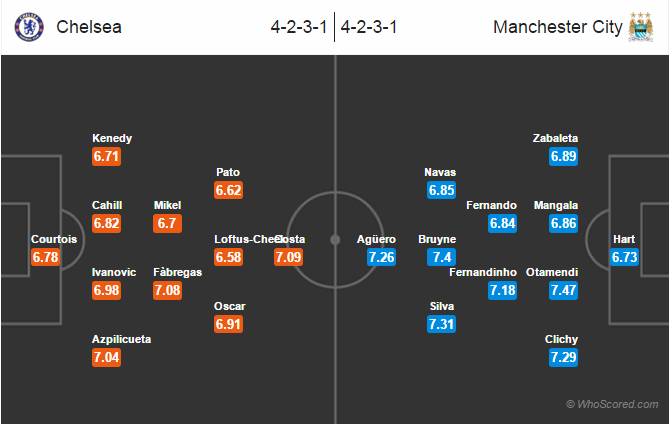 Chelsea
HOW TO WATCH LIVE ONLINE? HERE IS THE FULL GUIDE!
Manchester City
Stats:
Predictions:
Chelsea 1 – 1 Manchester City, Sergio Aguero to score the opener for the away side.