Manchester United have agreed a deal to sign teenager Nishan Burkart from FC Zurich, according to ESPN. 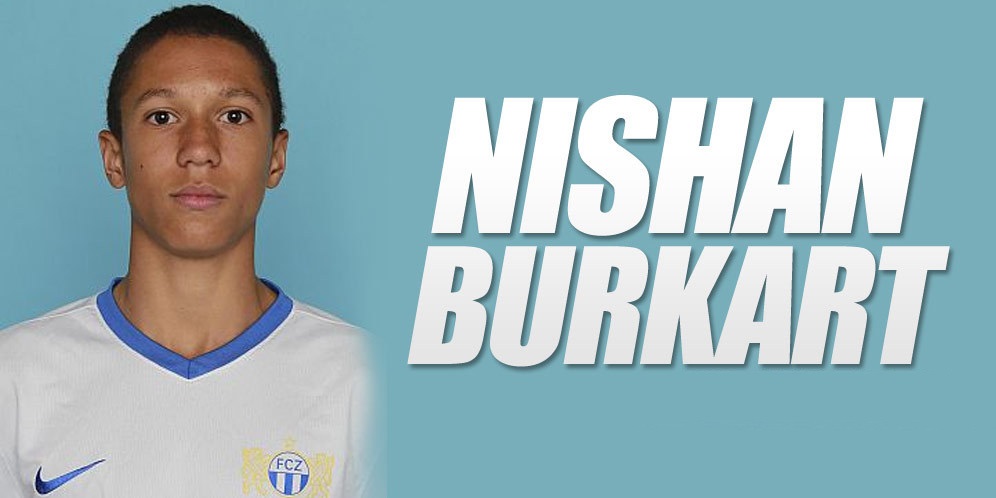 The Swiss club and the player’s father confirmed the move recently. The reports revealed that the highly rated striker was unhappy at Zurich and was keen to move to a big club.

Burkart was not part of the recent youth games so he decided to move to a new destination.

Swiss newspaper Blick reported that Burkart’s father confirmed that his son will leave the club for Premier League side at the end of the season.

Manchester United are looking to sign several of young talents and Dutch winger Tahith Chong is also on the radar.

Meanwhile, it is also reported that current boss Louis van Gaal will be sacked and Jose Mourinho will take his place.

The former Chelsea and Real Madrid boss has reportedly agreed a three year deal. German media Bild confirmed  by saying that Manchester United will be having a top manager next season.

Mourinho is a world class manager and could bring the glory days back to Old Trafford. The Portuguese boss will be signing several of top players once he get the managerial role.