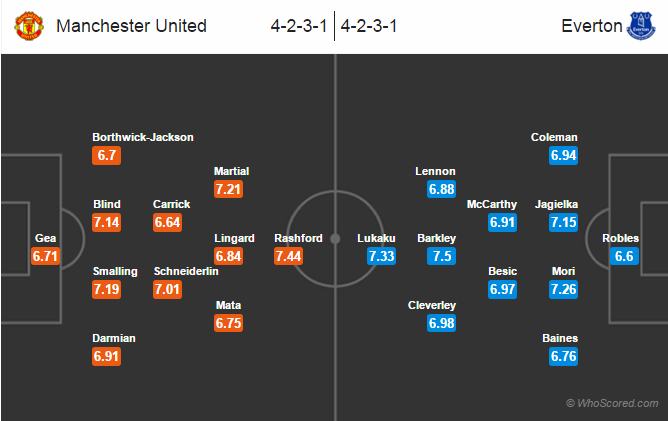 Manchester United
HOW TO WATCH LIVE ONLINE? HERE IS THE FULL GUIDE!