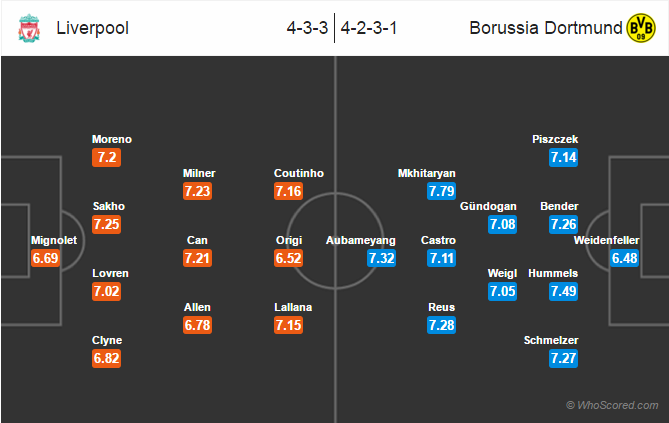 Predictions:
Liverpool 2 – 1 Dortmund, a tough and entertaining game as the first leg.