Arsenal duo star Santi Cazorla and Alex Oxlade-Chamberlain are closing on to return after missing out several months on the sidelines through injury. 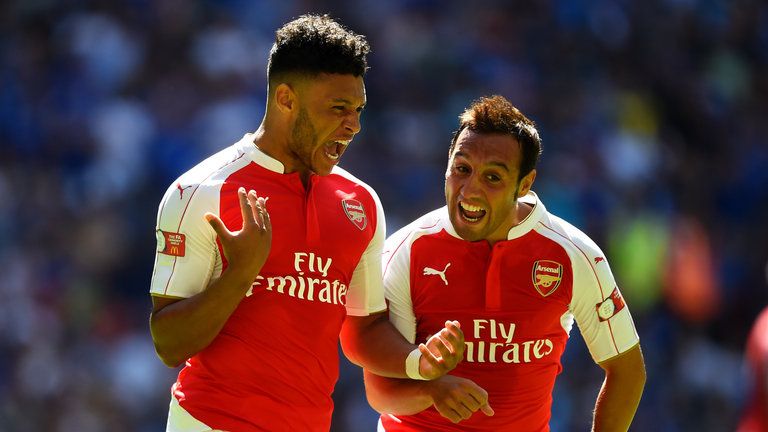 The Gunners have been struggling in the Premier League in the absence of these two, especially Cazorla who was phenomenal before picking up the injury last year.

Arsenal were in the title race but now are far away from the league leaders Leicester City who just cannot drop points. Arsenal are 13 points behind the leaders with one game in hand. More importantly, Arsenal have to maintain their place at the third spot because Manchester City are not far away from them.

According to the recent reports, both of them are likely to return next week and could be getting some games of this season.

Arsenal will face Crystal Palace this weekend, do you think they can win it with a big margin? Have your say below!