Injury news premier league. Manchester United have suffered an injury blow as skipper Wayne Rooney has picked up a major injury setback, according to Manutd.com.

Manchester United have suffered an injury blow as skipper Wayne Rooney has picked up a major injury setback, according to Manutd.com. 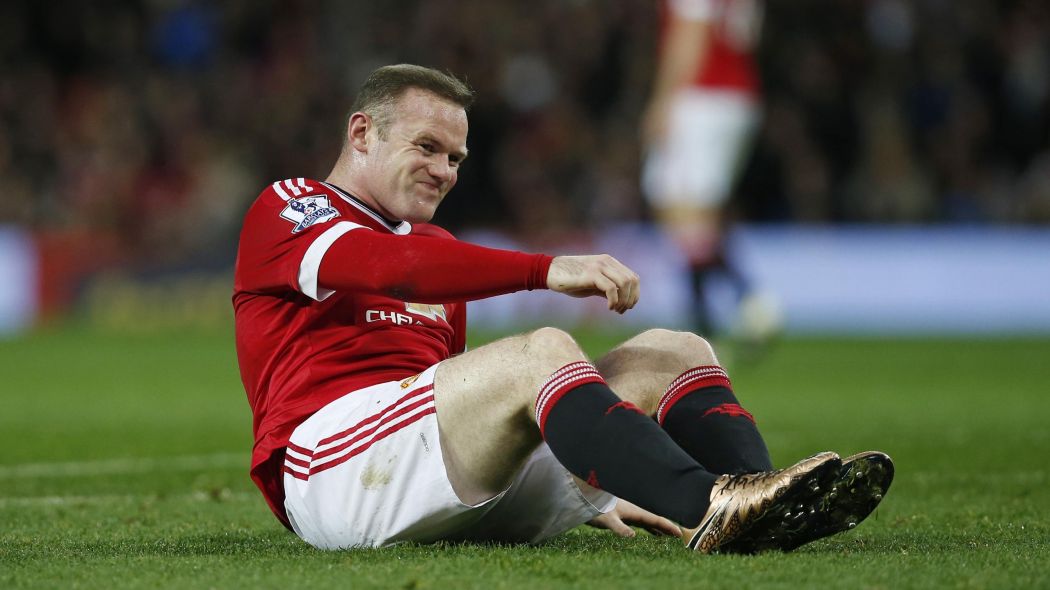 Rooney has been out for the past few weeks and it was expected he will return in the first week of next month.

The 30-year-old striker is recovering from a knee injury but the progress is too slow which will take another few months.

The Englishman is likely to be out for the remainder of the season but is confident that he will return before European Championship which will be in the summer.

Currently, Manchester United boss Louis van Gaal is playing with teenager Marcus Rashford who has been exceptional so far for the Red Devils.

Rooney is still top scorer with 14 goals in all campaigns for United so far this season.

Man United are still in FA Cup and Europa League this term and the absence of Rooney would be a big blow.


The Old Trafford outfit will have to fight for Champions League spot without their veteran forward and it could be difficult for them to earn the top four spot.