Roy Hodgson set to leave England. Former Swansea and Liverpool manager Brendan Rodgers is likely to be the next England manager, according to SkySports.

Former Swansea City and Liverpool manager Brendan Rodgers is likely to be the next England manager, according to SkySports. 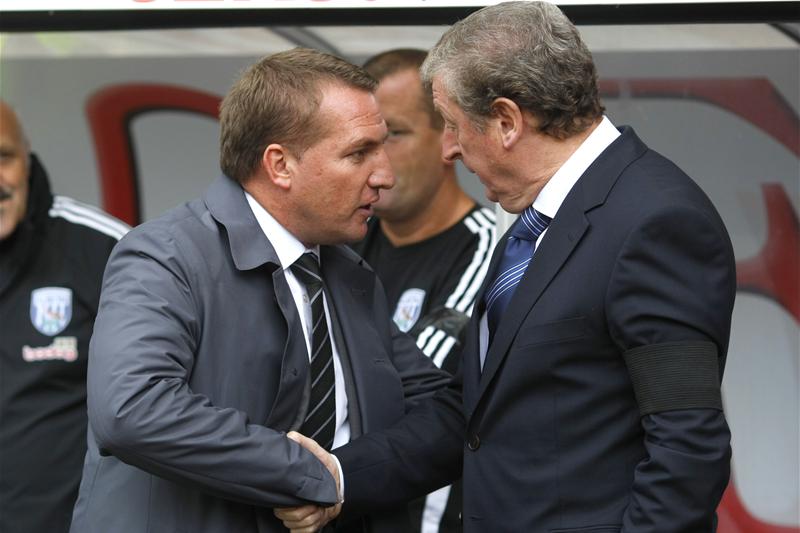 England current boss Roy Hodgson could be leaving the managerial seat after the coming European Champions this summer. However, it is not confirmed a good performance in the Euro could give him a new bumper contract.

The England football association has been eyeing several managers including Gary Neville, Mauricio Pochettino and Alan Pardew. However, the SkyBet reveals that Rodgers is likely to win the race.

Neville is currently the manager of La Liga side Valencia and assistant to Roy Hodgson at England but despite of it he is likely to lose the race.

The Northern Irishman is currently looking for a job, he has been free from Liverpool job since the end of last year.