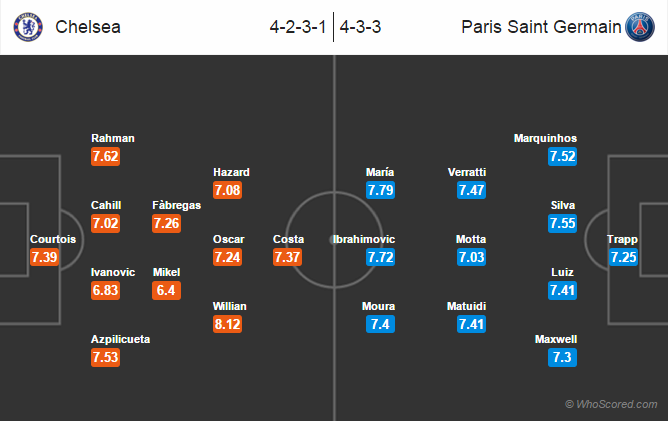 Predictions:
Chelsea 2 – 1 PSG, the home side are likely to win the game on penalties.