Liverpool latest Injury news with duo strikers Divock Origi and Christian Benteke pick injury while on international duty. 19 players are on the duty.

Liverpool have suffered a big blow as striker Divock Origi has been ruled out due to injury problem he picked up recently. 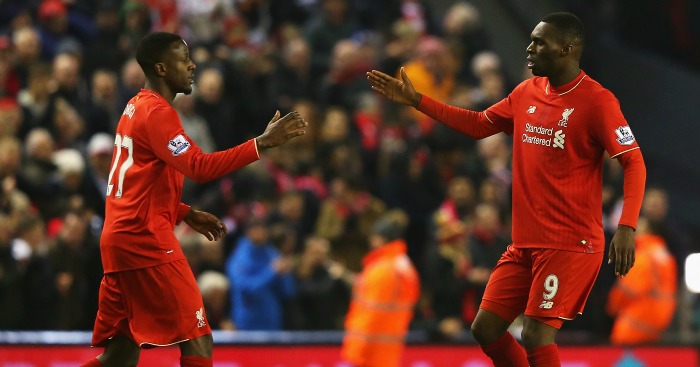 The Belgian striker picked up an injury while on international yesterday. Everton star Kevin Mirallas has replaced Origi in the squad.

Also on the other hand, another Belgium and Liverpool striker Christian Benteke has picked up an injury and has been dropped from the squad.

Liverpool boss Jurgen Klopp has 19 players on international duty and he was hoping all of them to return fit and healthy but unfortunately within the first week the boss has faced two injury problems.

Belgium will be facing Portugal in a friendly game next week and will be without Origi and Benteke. While Liverpool will be playing Tottenham Hotspur in Premier League next week and are likely be without these duo strikers.

Liverpool have only Daniel Sturridge fit as a striker and will continue with him upfront but on the other hand Origi and Benteke both have joined Roberto Firmino on the sideline. It is also expected that Origi’s injury is not serious and he could make a comeback in the start of next week.