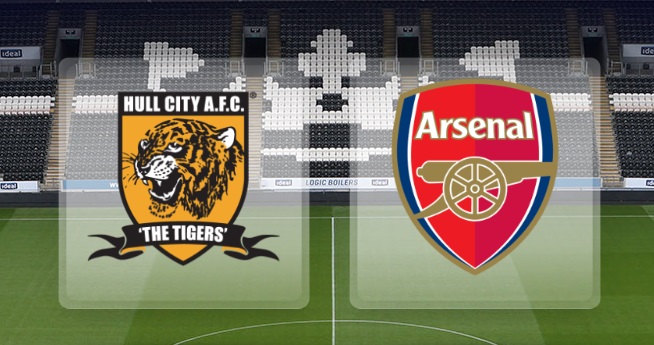 The Gunners will have to play without seven stars due to injury and suspension while some are going to be rested.