Latest transfer news from premier league. Arsenal are set to agree a deal for Inter Milan star Marcelo Brozović who will be free from his loan deal in the summer, according to Daily Star.

Arsenal are set to agree a deal for Inter Milan star Marcelo Brozović who will be free from his loan deal in the summer, according to Daily Star. 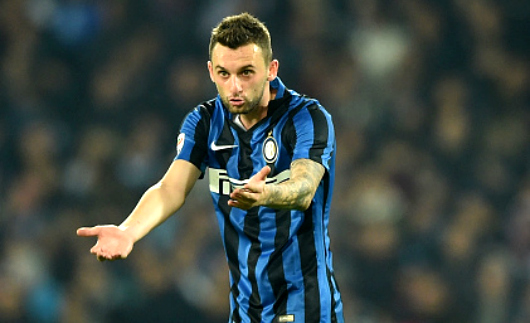 Dinamo Zagreb midfielder Brozovic is currently at Inter Milan on a season long loan deal but would be back to his parent club in the summer.

Arsenal manager Arsene Wenger has been keeping tabs on him for the past few months and is now likely to make a move.

The 23-year-old has been exceptional for the San Siro side, he has made 41 appearances and has been a vital player under boss Roberto Mancini.

Sky Italia reported that the Gunners representatives had a talk with the player’s agent about his future and the agent revealed that his client is ready to move.

However, Serie A side Inter Milan are also in the queue and could be fighting to sign him permanently.

TalkSport reported that the fee for the Croatian midfielder would be around £15million.

Arsenal are searching for a consistent player for the midfield role and are also aware of the trio Mathieu Flamini, Mikel Arteta and Tomas Rosicky who all are set to leave the club in the summer.