Premier League latest transfer news. The Telegraph has reported that Arsenal are set to seal the deal of Chelsea starlet Domingos Quina this summer.

The Telegraph has reported that Arsenal are set to seal the deal of Chelsea starlet Domingos Quina in the next few days. 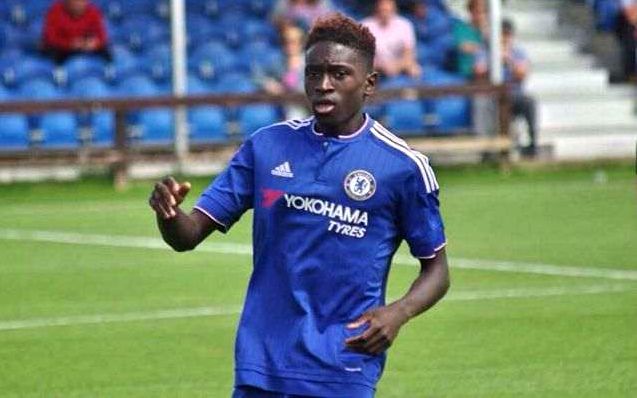 Domingos Quina is likely to leave Chelsea after being linked with top sides including Tottenham Hotspur, Arsenal and Manchester United.

The teenager has been on several top clubs’ radar for the past few months and the reports earlier today revealed that the Gunners are set to seal the deal in the next few days.

Daily Mail claimed that that Gunners are likely to seal the deal in the next 48 hours.

Quina is not allowed to sign a professional deal until he turns 17, he is currently 16 and will be turning 17 in November. However, Arsenal boss Arsene Wenger is keen to land him and will give him a chance in under 21 side before giving a professional contract.

The midfielder who joined Chelsea from Benfica has refused to stay at Stamford bridge meaning he would be free to choose his next destination once the season ends.

The Portugal under 17 star player has the potential to become one of the finest midfielders and Arsenal could develop him in a better way as they have a fine record of producing young talents.