Arsenal boss Arsene Wenger has given injury updates ahead of the big Premier League game against Tottenham Hotspur. 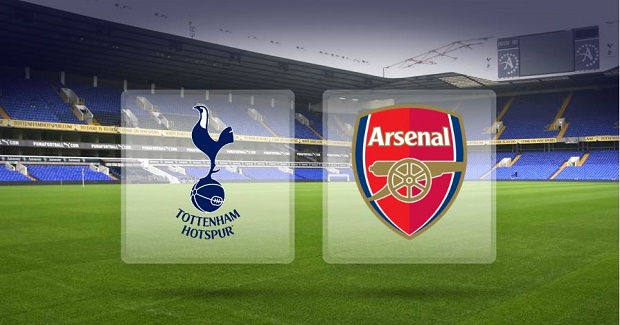 Arsenal will travel to the other side of London to play a Derby game against Spurs at White Hart Lane this weekend.

Rosicky is still on the sideline and Wenger has made no updates regarding his return. But Wilshere who is yet to feature this season is still three weeks away from action.

Goalkeeper Cech picked up a muscle injury last night again Swansea City and is likely to miss the Derby this Saturday.

Center-back Koscielny who picked up a calf injury against Manchester United is doubtful for this game. He missed the game against the Swans yesterday.

Wenger updated on Chamberlain on Tuesday that he will take two month to return. It is expected that he will not take part this season.

Star midfielder Cazorla is still recovering from Achilles problems. He is recovering fine and could be seen on the pitch within few weeks.

The Gunners have faced a big drop in their form, from title challengers they are currently focusing to maintain their place in the Premier League table.