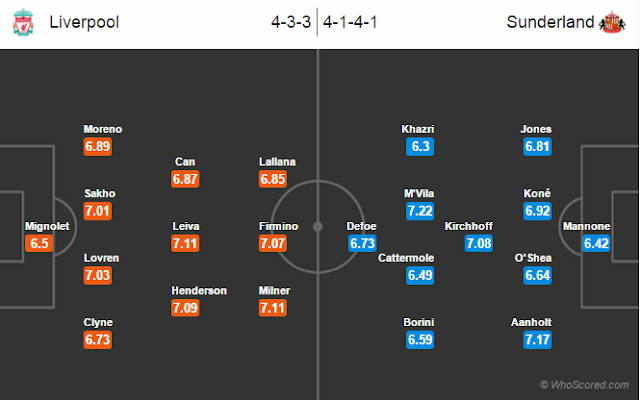 
Sunderland
Stats:
Prediction:
Liverpool 3 – 0 Sunderland, the home side are likely to trash the visitors